HTTP will not be using TCP in its next version 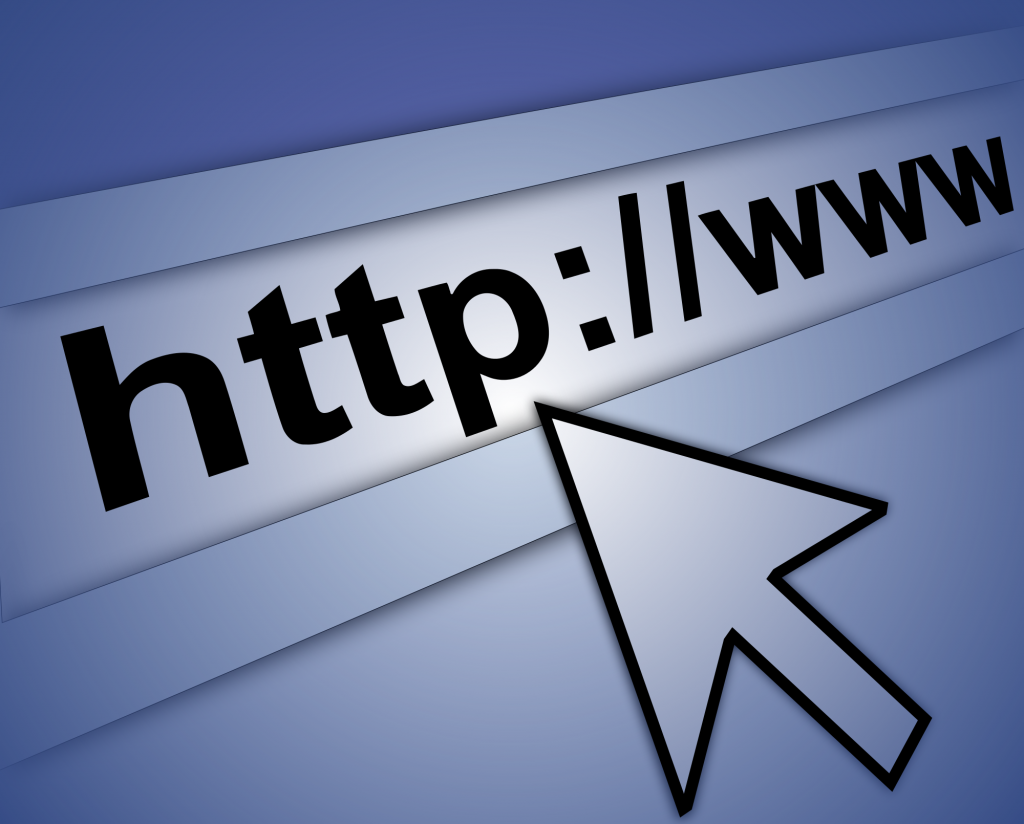 In an effort to improve the web networking experience, Google is working on a new network protocol system called QUIC: ”Quick UDP Internet Connections”. Today’s HTTP versions (1.0, 1.1 and 2.0) are already layered on top of Transmission Control Protocols (TCP), TCP is known for reliable, ordered and error-checked delivery of data on an IP network. UDP, however, does not use the traditional TCP (transmission control protocol). Instead, it uses the opposite of TCP, which is UDP (User Datagram Protocol). UDP is unreliable and inefficient e.g. when data is sent from one end, the other end may never receive it, and has no way of knowing that something has gone missing. Furthermore, it is unordered i.e. data that was later can be overtaken by the data that was sent earlier hence mixing and jumbling everything. However, the only strong point that goes in UDP’s favor is that it is simple and the majority of new protocols are built on top of UDP.

The good thing about QUIC is that it uses the same robust and reliable features of TCP but without introducing any latency issues that TCP has the reputation of having. An example of this can be seen as a client is reconnecting to a server, the client can send important encryption data with the very first packet, enabling the server to resurrect the old connection, while using the same encryption as previously negotiated, without requiring any additional round trips. The Internet Engineering Task Force (IETF) understood its potential and has been working on it for quite some time to create a standardized or a template version of QUIC, the problem with this is that it differentiates significantly from Google’s vision.

The chairman of HTTP working group and QUIC working group for IETF, Mark Nottingham propose that HTTP should be renamed to HTTP/3 which has been broadly accepted. To sum it up, the upcoming version of HTTP will be enabled with QUIC i.e. HTTP/3 from now will always use QUIC as its network protocol. 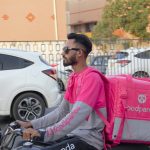 Diabetes isn’t a problem when you are ordering from foodpanda