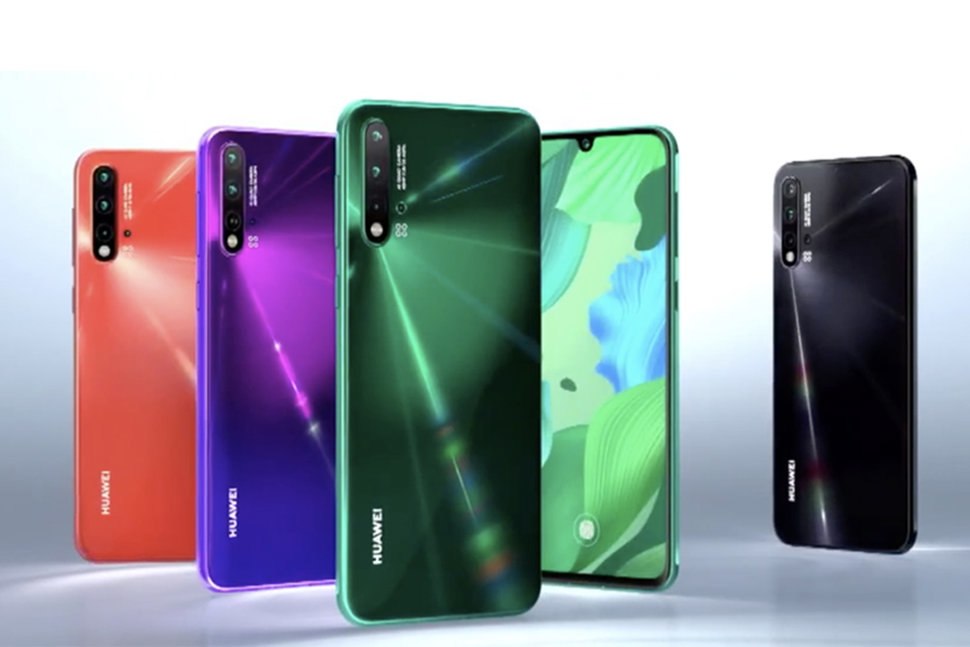 Amidst the US-China trade war and Huawei’s growing uncertainty as a smartphone brand, the Chinese tech-giant releases three new smartphones, Nova 5, Nova 5 Pro and Nova 5i and a powerful SOC, Kirin 810, reports GizmoChina.

The phones and the SOC were unveiled in an event in China, the launch comes amidst the ever-growing uncertainty about Huawei’s smartphone future post-Android era. Will these devices receive Google services? If yes, then how long will Google continue to provide security and other updates outside of China? Furthermore, will the Kirin 810 be Huawei’s last in-house ARM-designed chip? Since the chip designer severed its ties with the Chinese company.

Coming towards phone specifications, the most expensive Nova 5 Pro features Huawei’s flagship chipset, Kirin 980. While the more affordable Nova has the all-new Kirin 810 chipset. The Kirin 810 has eight cores similar to the Kirin 980, however, two of Kirin 980’s high-performance cores have been replaced with energy-efficient small cores. Coming towards the RAM, the cheaper Nova 5 offers 6GB of RAM and 128GB of storage while the more expensive Nova 5 Pro offers 8GB RAM and up to 256GB of storage.

Other than the difference in processors, both of these phones are practically identical. Both devices have a tear-drop notch, a 6.3-inch OLED display and a rear quad-camera set-up featuring a 48-megapixel primary sensor, 16-megapixel ultrawide sensor, 2-megapixel depth sensor, and a 2-megapixel macro sensor. Furthermore, both phones offer 3,500 mAh batteries, USB-C charging ports, in-display fingerprint scanners, and headphone jacks.

The cheapest of the three phones is Nova 5i. The phone comes with a punch-hole display instead of a tear-drop notch and a mid-range Kirin 710 processor. While the Nova 5i has the same rear quad-camera set-up as the other two but has less resolution in its primary sensor. The phone features a 24 megapixel as its main sensor and 8 megapixels as ultrawide, while the rest is the same. The phone also has an LCD panel instead of an OLED one.

The phones are scheduled to launch by the end of this month. Huawei is yet to announce the official price of these three phones outside of China, the price mentioned here is a direct conversion from the Chinese Yuan to USD. Nova 5 comes at a price tag of around $407, while the Nova 5 Pro will cost around $436. While the cheapest among the three Nova 5i will cost $320. Here are the complete details: 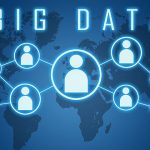 Learn pattern analysis through these free courses on Data Mining