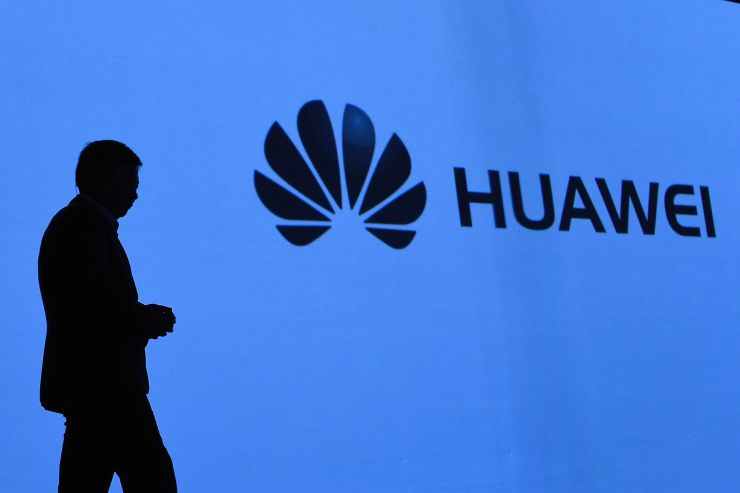 In a shocking turn of events, Huawei’s CFO, Cathy Meng has been arrested in Canada on allegations that Meng has violated US trade sanctions against Iran. Canadian authorities on Wednesday arrested the Chief Financial Officer of China’s biggest tech company, Huawei. China has responded aggressively against this arrest and has demanded Cathy Meng’s immediate release. Experts believe that there will be serious consequences as a former Canadian envoy to China has warned that this action may lead to serious retaliation by the Chinese against American and Canadian executives. According to the New York-based political risk consultancy Eurasia Group:

“Beijing is likely to react angrily to this latest arrest of a Chinese citizen in a third country for violating U.S. law,” Eurasia analysts wrote.

Cathy Meng is a daughter of Huawei’s founder Ren Zhengfei, her bail hearing has been set for Friday. Huawei has responded to this by saying that they have been provided with very little information by the authorities regarding the arrest of their CFO. The company has further emphasized that they comply with all the laws and regulation where it operates. This arrest will definitely increase tension between China and USA and may usher a new era of trade wars. It should be noted that Huawei’s local rival ZTE Corp has been repeatedly reported and found guilty of breaking US sanctions against Iran and North Korea. 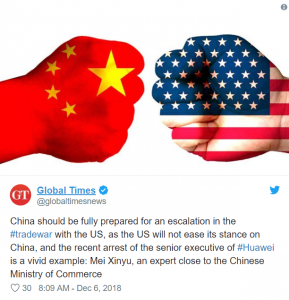 US authorities have had some tussle with Huawei in recent time, recently Huawei products were banned to enter the US market citing Cyber-security and Data breaching issues. The US authorities have also bee probing Huawei for allegedly shipping US products to Iran and other countries thereby violating US export and sanction laws. 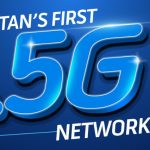