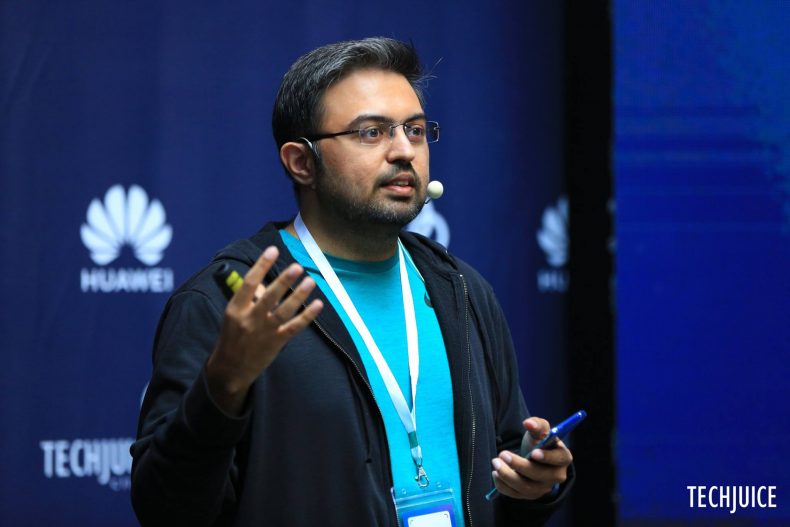 TechJuice Circle 2018 was buzzing with industry leaders and startups from all around the country. Given the high concentration of tech-centric people at the meetup, it was only natural that a company like Huawei, who is focused on bringing together latest and greatest advancements in the field of smartphones to its devices, made sure that the participants had the first-hand experience of their flagship device — Huawei Mate 20 Pro. 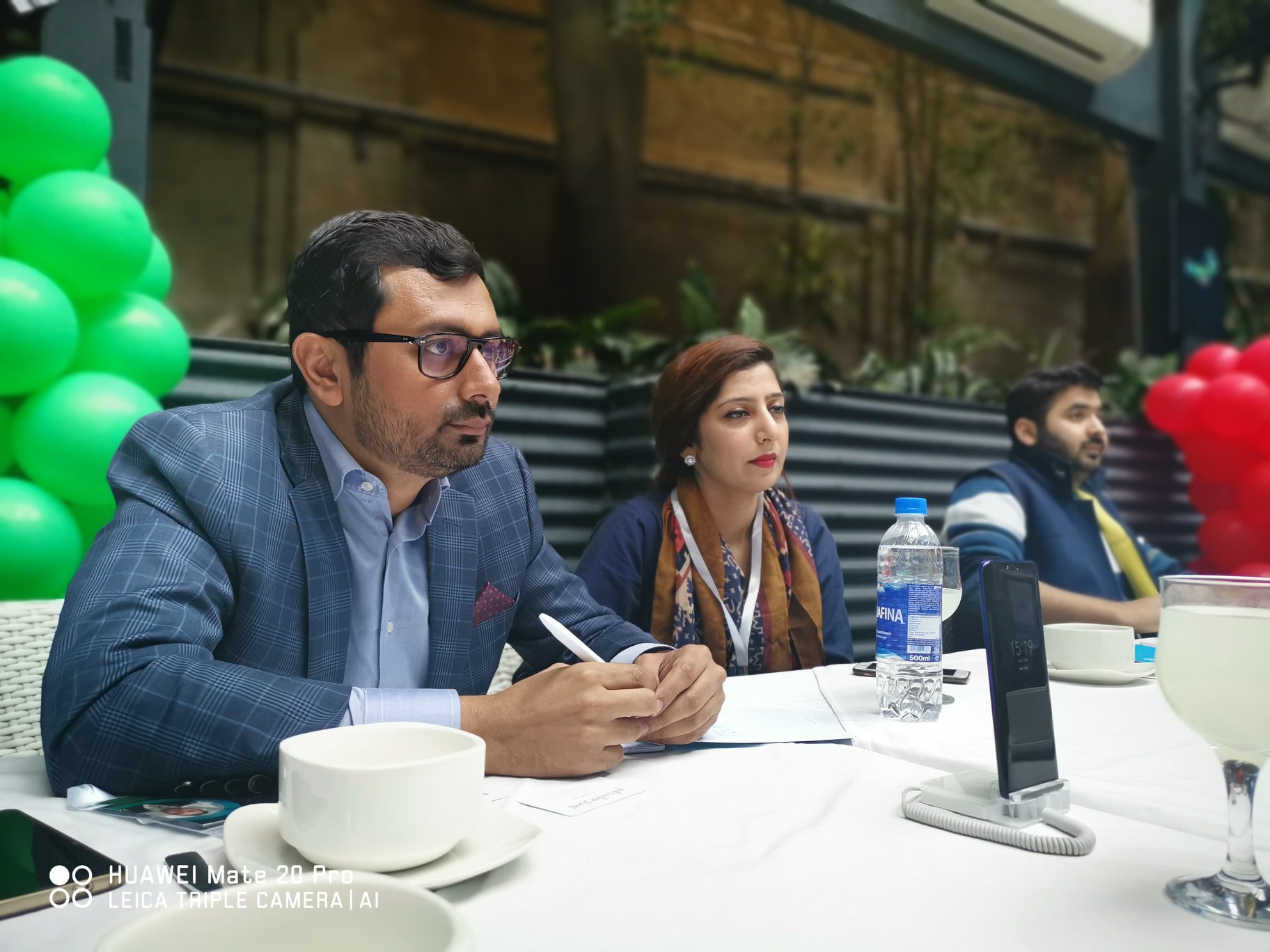 All the participants were given access to display units of Mate 20 Pro so they could see and try out the best in smartphone technology. In addition to this, Harris Nadeem, a renowned blogger and Chief Editor at Team Android, was also present at the event to give a workshop about Huawei’s latest smartphone. 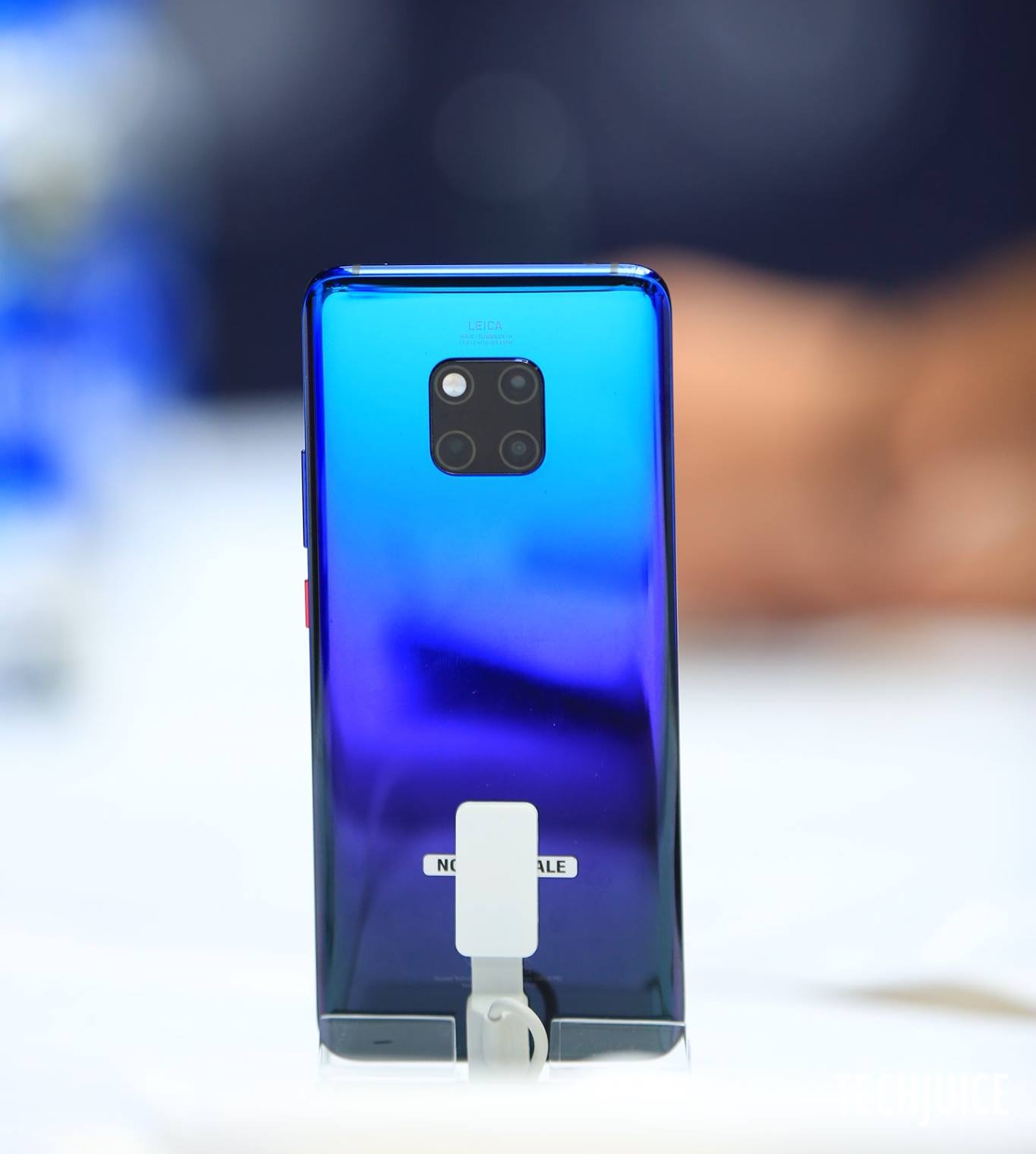 Harris talked about key features of Huawei Mate 20 Pro that makes it stand out among a sea of other smartphones that have come out in 2018. Be it the four-point design of its camera, its industry-leading screen to body ratio, in-screen fingerprint sensor or the long-lasting battery coupled with the 40W fast charging. Huawei has infused Mate 20 Pro with so many class-leading specifications and features that it is difficult to pick a standout feature among so many excellent inclusions. 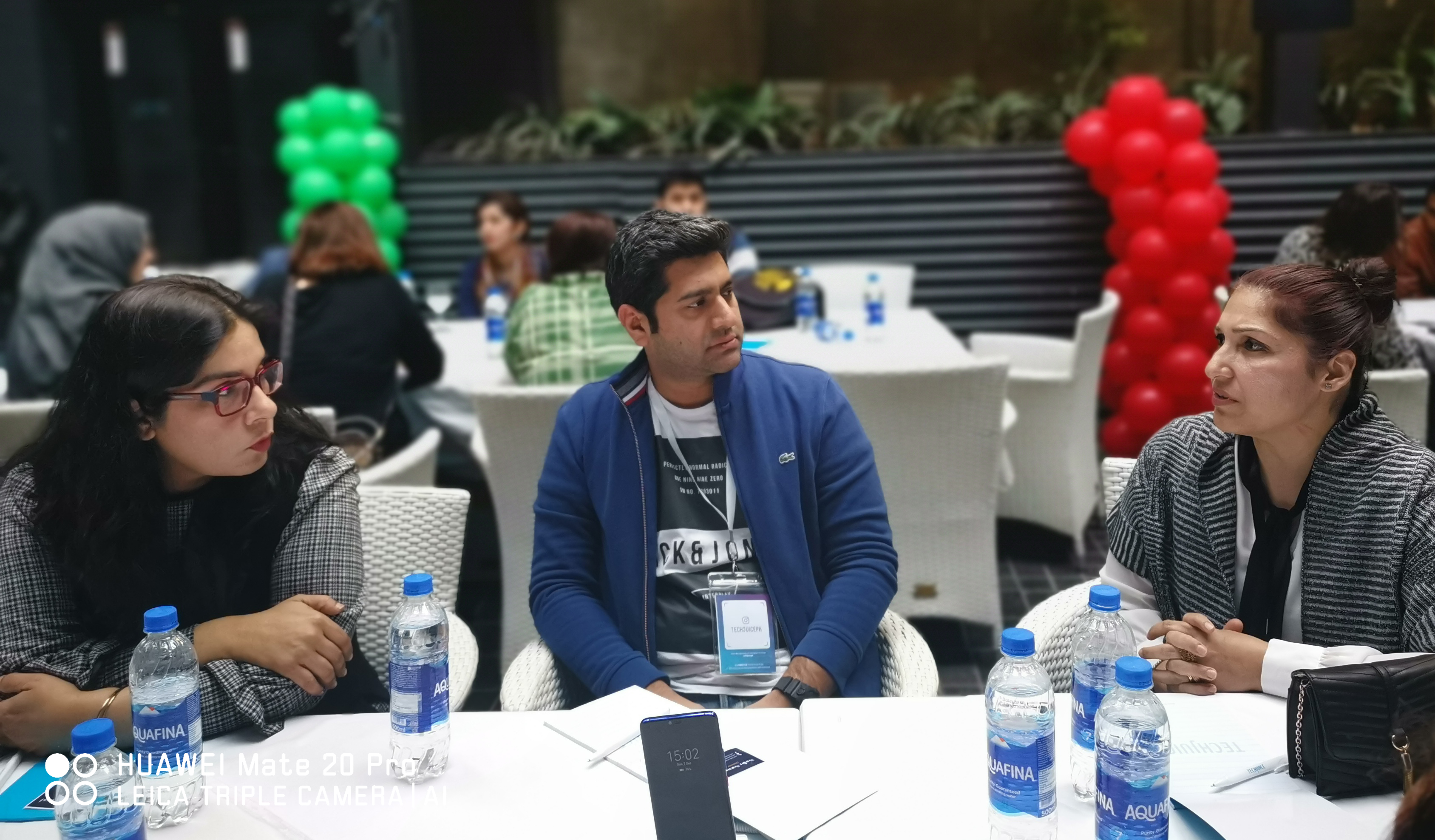 However, the one thing that immediately makes Mate 20 Pro stand out is its sophisticated camera system, which includes three different types of camera to make sure that you always take the best possible shot in every scenario. 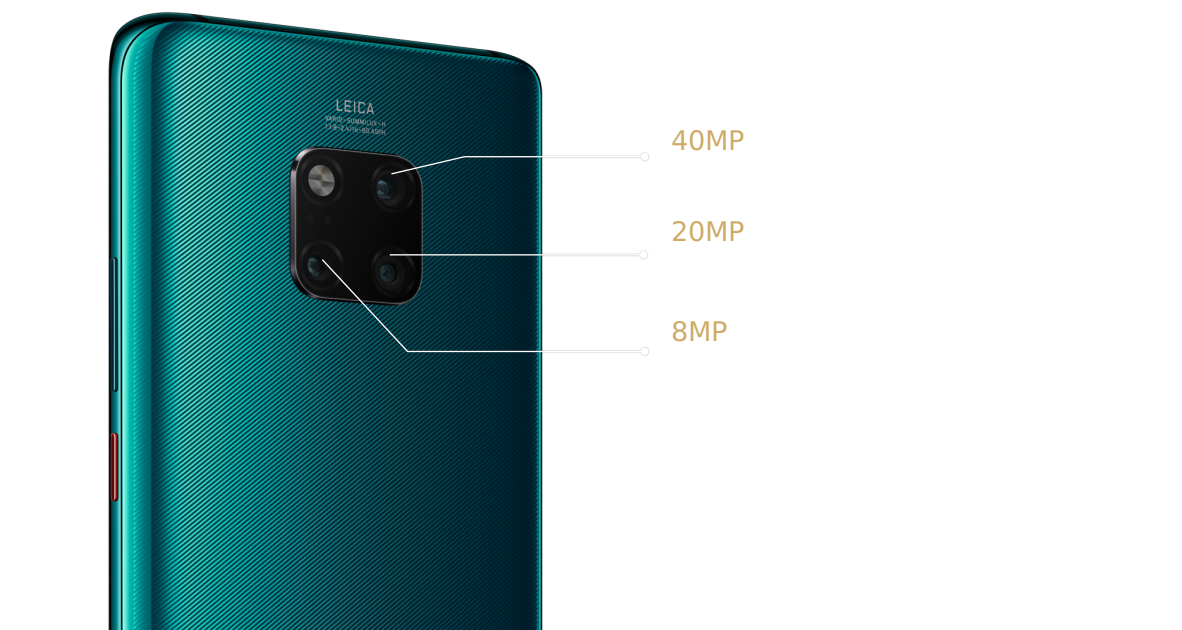 Harris, while describing the qualities of Mate 20 Pro’s camera, also wowed the audience by showing them a few sample images that he took with the camera. 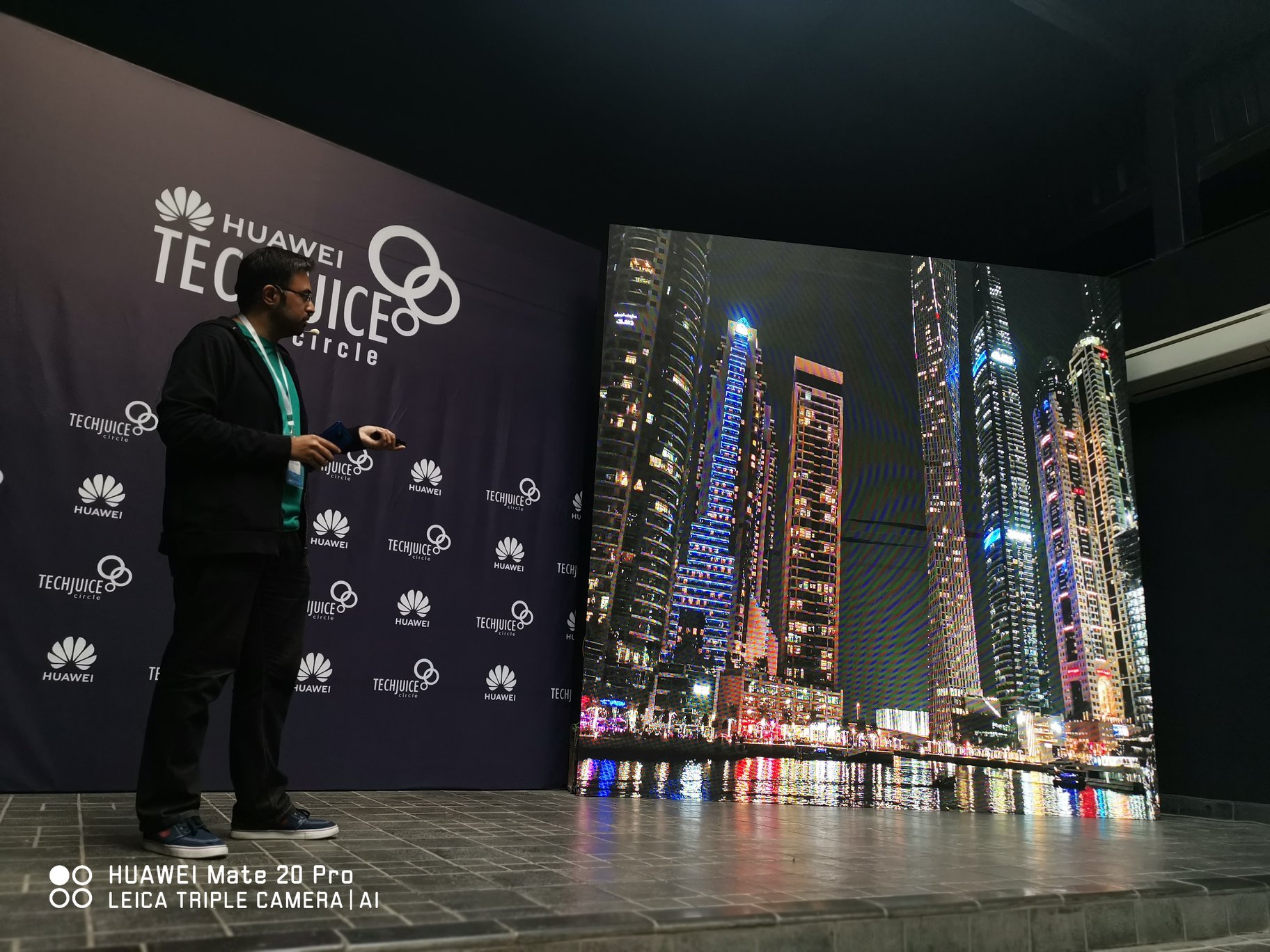 Its incredible Night Shot feature makes sure that the camera works its wonders even in low light, and through a combination of software and hardware optimization, it can take in more light and show more details than any other leading smartphones.

Huawei Mate 20 Pro also uses the telephoto lens to provide users with up to 3X Optical zoom and 5X Hybrid zoom, making sure to preserve as many details as possible while zooming in on far away objects.

In addition to these camera features, Huawei Mate 20 Pro packs a lot of value-added features which make the whole experience of using the phone much better and smoother. From the latest EMUI version 9, which includes features like HiVision to discover nearby items using the camera, and new privacy features focusing on user security, to face unlock feature which provides users with a convenient and secure method to lock their device, Mate 20 Pro packs a lot of useful add-ons. One particularly exciting feature that Harris demoed during the workshop was reverse wireless charging. Using a Mate 20 Pro, Harris charged another Galaxy Note 9 on stage with the help of Mate 20 Pro’s reverse wireless charging.

TechJuice Circle 2018, which was made possible with the support of Huawei, was attended by more than 60 startups and 10 mentors.