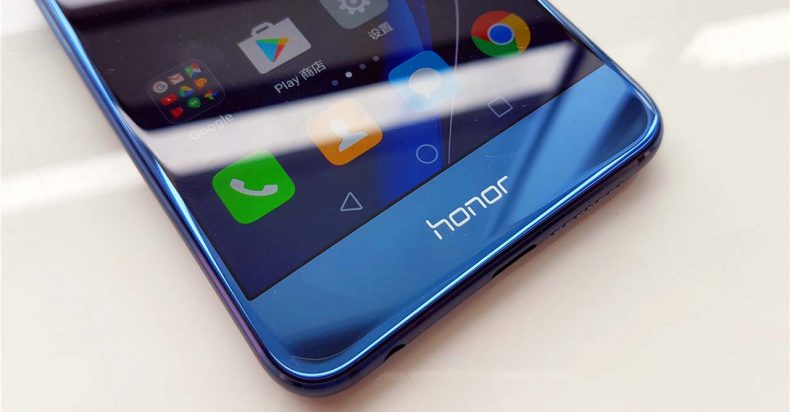 Huawei has launched its latest mid-ranger, Honor 8 Lite, in Pakistan for a price of PKR 24,899. The smartphone is currently available in both retail and online stores for customers to purchase.

Honor 8 Lite is the younger sibling of Huawei Honor 8, Huawei’s flagship device which was released in July 2016. Although it offers somewhat similar design to the premium device from last year, it does cut some corners to reduce the price. It has a slower chipset with single cameras instead of the dual camera setup used in Honor 8.

While it is true that Honor 8 Lite is a smaller and cheaper version of Honor 8, it does pack a lot of punch for its price. It has a 5.2-inch 1080p display which is fitting for a phone priced at around 25K. It should also offer pretty decent battery backup with the included 3000 mAh non-removal Li-ion battery. A complete list of its specifications is:

Honor 8 Lite has just been launched in Pakistan and is now available to purchase at most retail and online stores. If it catches your attention, you can purchase this device for PKR 24,899.