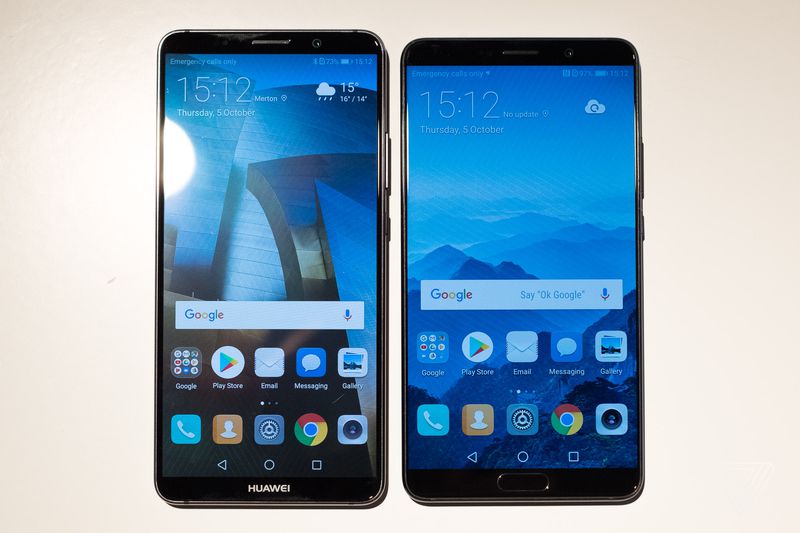 Yesterday was a big day for Huawei, as they have launched their most anticipated flagship devices, Mate 10 and Mate 10 pro. The launch event took place in Munich Germany. The major highlights of the phones are the new Leica dual cameras, mobile AI-based Kirin 970 chipsets and stylish glass body on the front and back.

Mate 10 offers three colors including mocha brown, black, and gold, while the Pro offers blue, gray and mocha brown colors. Another major difference is the fingerprint sensor which is mounted on the front below the screen in Mate 10 and it is placed on the back in case of Mate 10 pro. 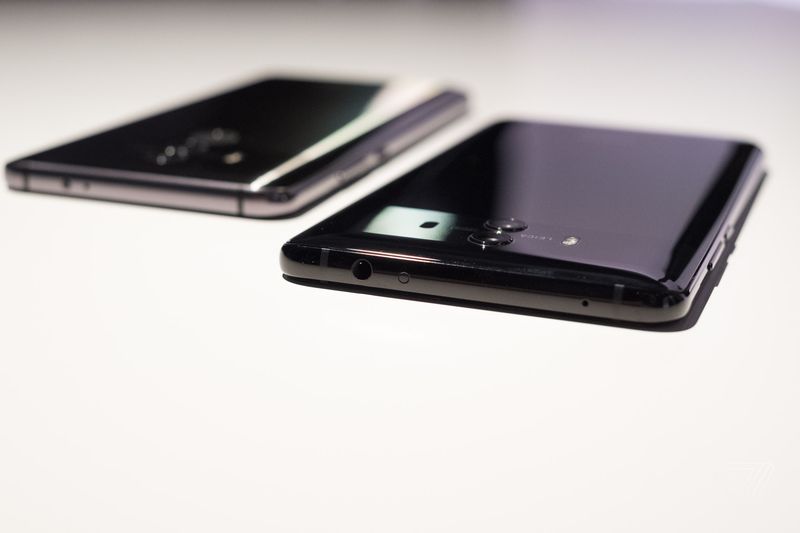 Most of the features of both devices are quite similar. Both devices feature a Kirin 970 CPU, 4GB of RAM, 4000 mAh battery and 64GB of internal storage. The Mate 10 pro has an additional variant of 6GB of RAM and 128GB of storage. The Porsche design of Mate 10 which is quite similar in design with last year’s Mate 9 and it offers 6GB of RAM and up to 256GB of internal storage.

Both of the flagships carry dual cameras with f/1.6 lenses. The camera setup includes a 20-megapixel color sensor and a secondary 12-megapixel monochrome sensor designed to be adjustable with light sensitivity.

Huawei has also developed desktop docking system, which is much similar to Samsung’s DeX. However, Huawei’s spin doesn’t require a dock but instead, you can plug your phone directly to a monitor with a cable. Both devices carry USB-C.

Huawei’s Kirin 970 chipsets in both of the devices are level up for its fans. The Kirin 970 as a mobile AI computing platform is way forward than its previous version of chipsets. Huawei’s AI processing will be able to significantly reduce the phone’s performance degradation over time, which the company has identified as a major problem with Android devices.