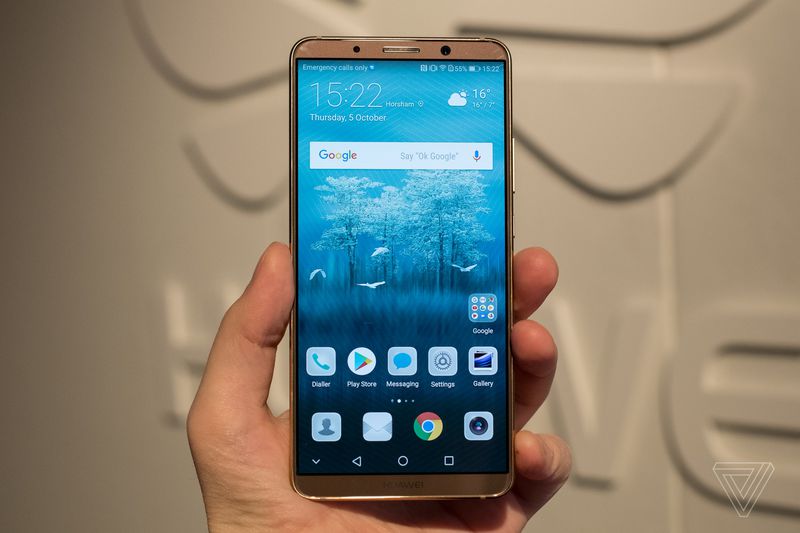 The company which has since long been known for bringing out high specification smartphones in tight price ranges just released its top of the line smartphone. Released with the purpose to tackle the recently released smartphones from Apple, Samsung and Google, the newly released Mate 10 devices boast minimal bezels, dual cameras and big screens.

At an event conducted in Munich, Huawei showcased two Mate 10 variants, the Mate 10 and Mate 10 Pro. Although the hardware and specification mostly remain the same, the major difference between the two devices appears to be in the display size and in the design department. The buzz has it that Huawei has once again tried to put in pretty impressive specifications in prices comparatively lower than its competitors. So, without any further ado, let’s dive in and see what Huawei has to offer us this year.

1. The Displays, here too, are near bezel-less: 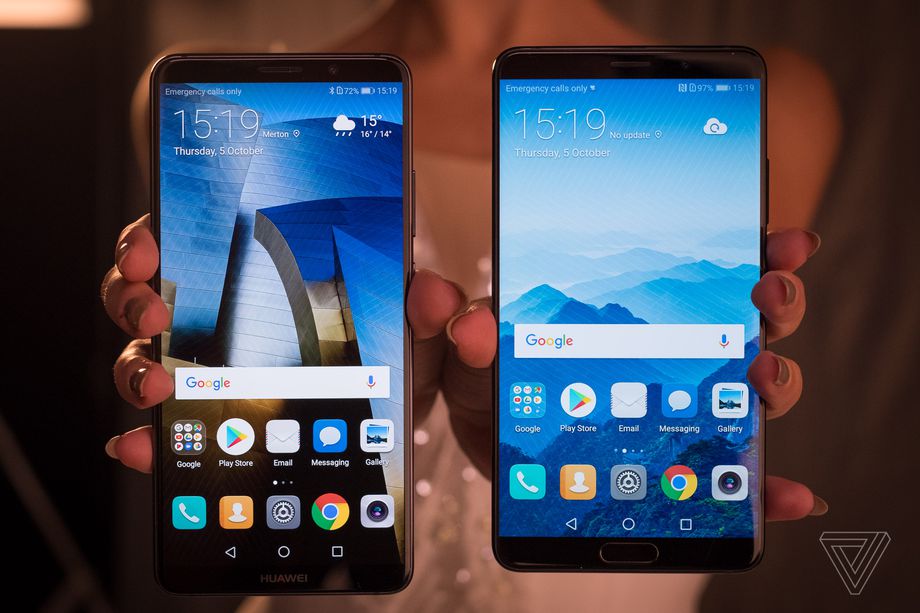 The under-the-hood specifications of the two devices mostly remain the same. The smartphones are powered by a Kirin970 Processor, this is world’s first AI-powered chip and for Huawei a huge bet, while a MaliG72 GPU would be handling the graphics related processing. The normal Huawei Mate 10 device features 4GB of RAM while the upsized Huawei Mate 10 Pro will come with 6GB of RAM. Both of the smartphones come with 4,000mAh of battery and the company has put in Huawei’s SuperCharge through USB Type-C to fill up this reservoir. The smartphones run Android Oreo with Huawei’s EMUI 8.0 as a skin.

3. The dual lens setup on the back: 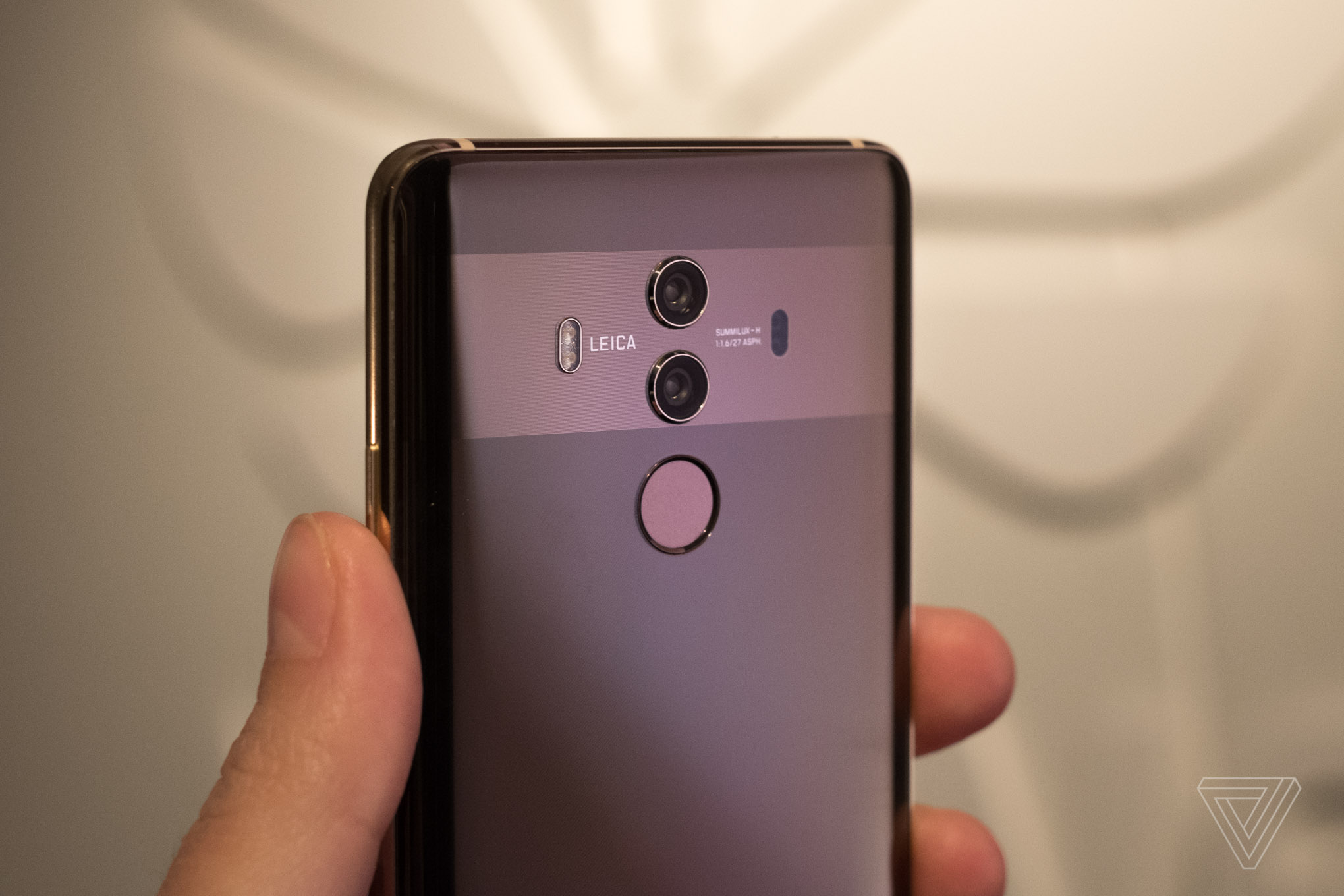 Huawei has mounted a Leica-branded dual lens assembly on the back of this smartphone. There is a 20-megapixel normal lens assisted by a 12-megapixel monochrome lens on the rear of the device. Huawei has also put in the laser, depth, contrast and phase detection all in a single focus programming, something it calls the Hybrid Focus system. To the front, both the devices bear an 8-megapixel sensor with a f/2.0 aperture.

4. Huawei has introduced its own version of Samsung DeX:

Huawei has also introduced its own desktop mounting system. The system allows you to connect your smartphone with any monitor using a wire and the smartphone will act as the CPU to a desktop computer, giving you an environment as you would experience on your PC. Huawei says that the smartphones can be used in this setting for as long as three hours. 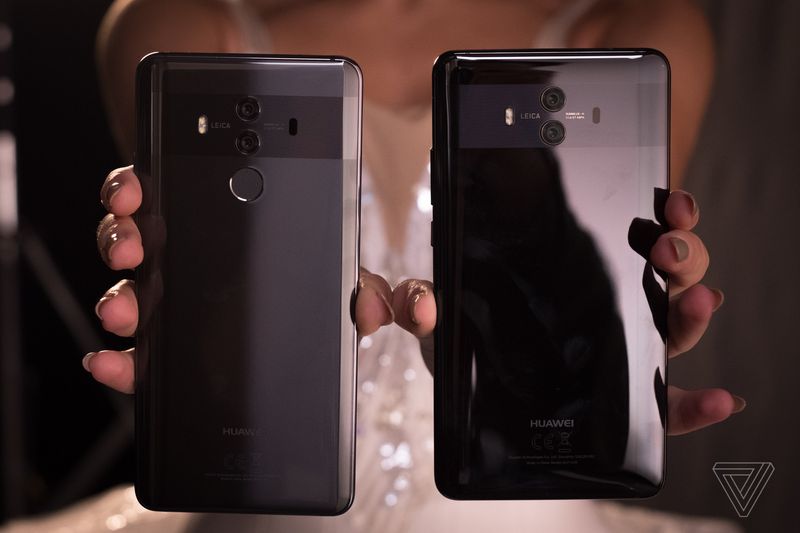 One of the major differentiating factor which separates Huawei and other Chinese smartphone manufacturers from the global manufacturers is definitely their pricing. Costing $825 (Rs. 87k), the Huawei Mate 10 device will be available later this month. The Mate 10 Pro, on the other hand, will be available in November, costing $944 (Rs. 100k). There is also a luxury Mate 10 Porsche Design model, costing $1647 (Rs. 174k). The premium looking Porsche Design comes with a diamond black finish on the outside.

As far as the information made available on hand right now, the Huawei Mate 10 devices feature decent upgrades as compared to their predecessors. Considering that a lot of competitors have already made it in this section, we will still have to see if these devices are able to make their mark as the prices are not so low to make a significant difference. The actual hands-on review will also follow, once the experts get their access to these smartphones and cover them in detail. Till then, stay tuned. 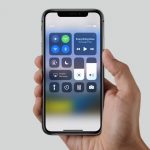