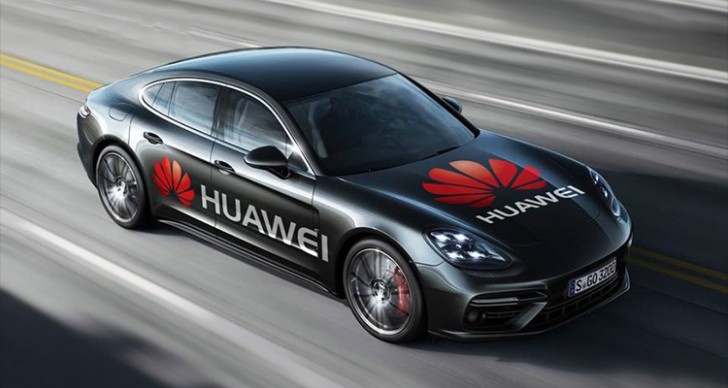 Huawei’s Mate 10 Pro is dubbed as the most capable device in the evolution of smartphone photography until now. Though the device may be still struggling in the US market, that doesn’t stop it from being a fantastic, capable smartphone. Among other capabilities, which are making the smartphone more popular each day, there is a most intriguing feature linked to the AI abilities of the phone. All thanks to AI-powered Kirin 970 chipset which enabled Mate 10 Pro to avoid an obstacle while driving a car, as revealed in a video presented by Huawei.

Where we know that MWC is just ahead, where the many smartphones manufacturers will be showcasing their innovative products, but the surprises Huawei has for you will fade away the excitement of the event. It took 5 weeks of Huawei to work on setting the Mate 10 Pro up to pilot a driverless car using its AI tools. This doesn’t mean that Huawei is working on a driverless cars project, or just wanted to drive a car around the town, but instead, the company wanted to present that Mate 10 Pro is capable of recognizing objects in front of it using its AI camera and make decisions for the car.

Huawei introduced the “RoadReader” feature of Mate 10 Pro, by setting up the phone to control a Porsche Panamera, a luxury car which had been set up with remote controls of the phone. As you can see in the video below, the test was conducted to drive a car towards a ‘cute’ dog sitting in place down the track, with the phone recognizing it and then making a decision on how to avoid it.

With the help of the phone’s cameras and object recognition technology powered by Kirin 970, the team at Huawei managed to teach the phone to recognize obstacles in the road and avoid them. This is quite impressive for just over a month of work, the team managed to achieve this milestone.

According to Andrew Garrihy, Chief Marketing Officer of Huawei in Western Europe,

“Our smartphone is already outstanding at object recognition. We wanted to see if in a short space of time we could teach it to not only drive a car, but to use its AI capabilities to see certain objects, and be taught to avoid them.”

Huawei will be presenting its RoadReader project and the vehicle’s capabilities MWC from 26th to 27th February 2018. The attendees of the event will be allowed to “test ‘drive’ the car themselves, teaching it to identify and maneuver around certain objects.” 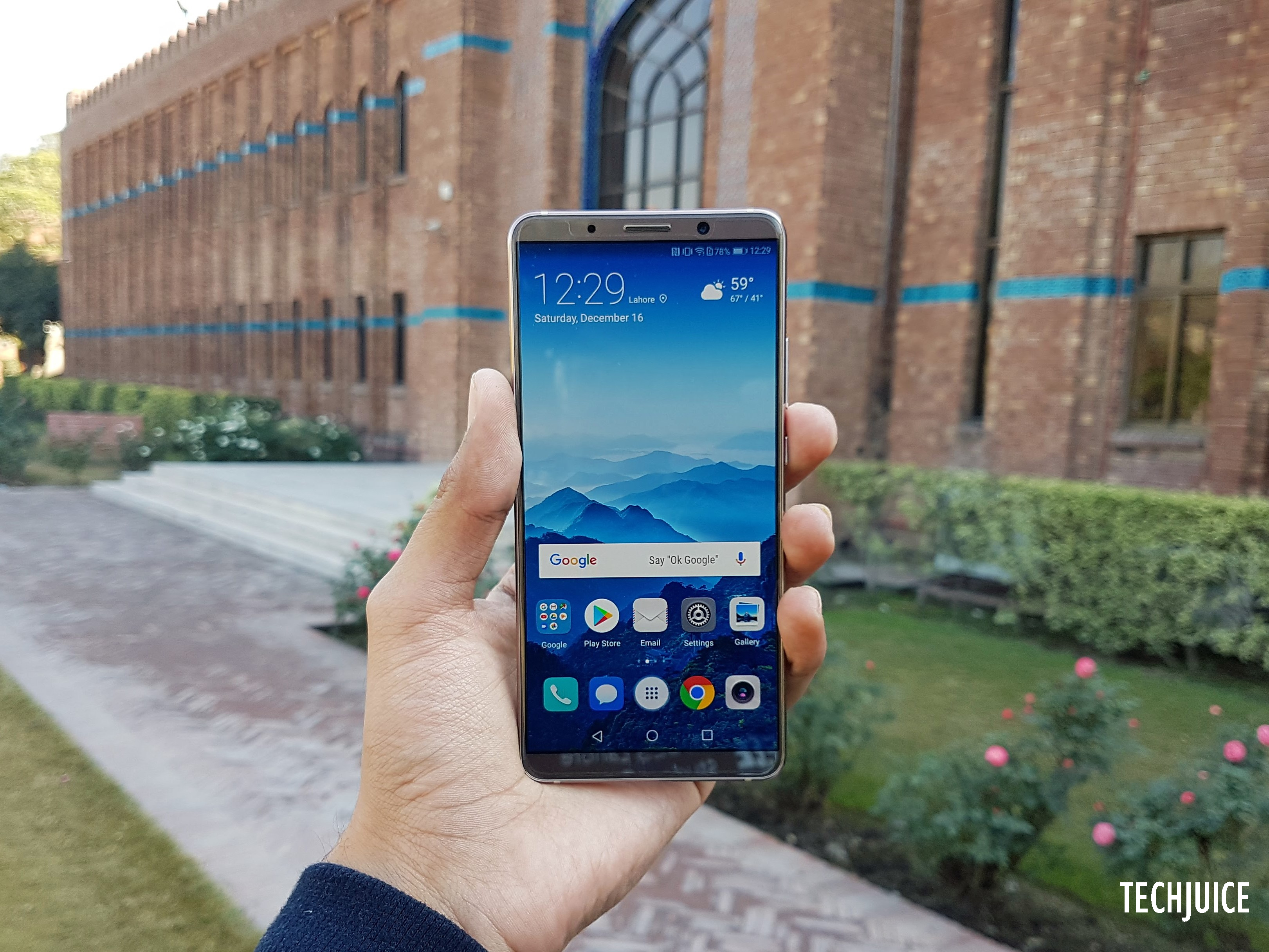 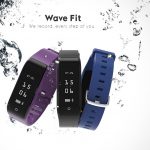