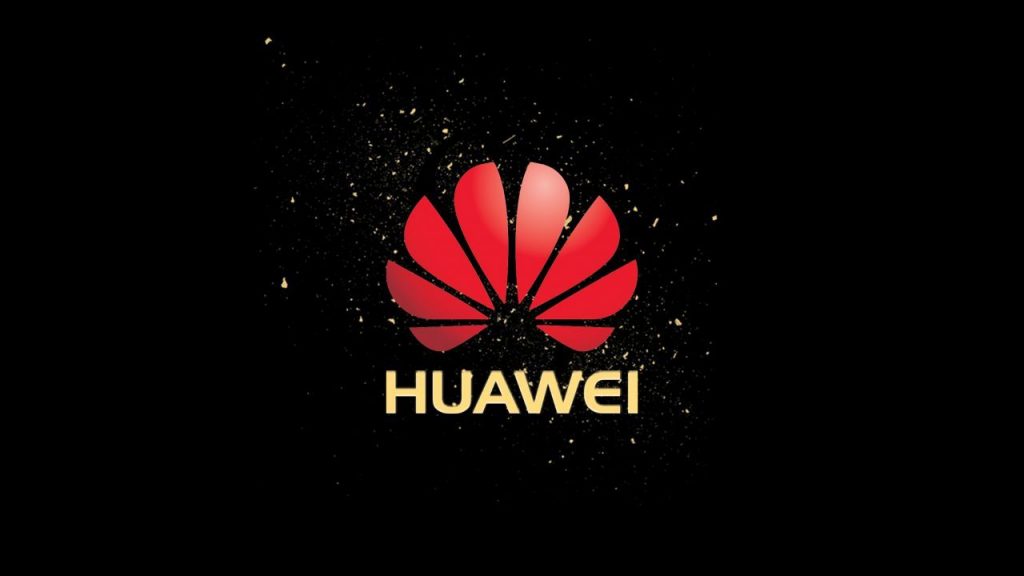 Chinese Telecom Giant Huawei stated that its revenue hit up to $122 billion despite the American campaigns against the company. They are however cautioned for a massive drop in sale in 2020. The rotating chairperson of Huawei Eric Xu composed a New Year’s message for the company’s employee in which he quoted that the revenue of the company has been topped off with 850 Billion Chinese Yuan or $122 billion.

It is an 18% increment over the last year’s sales. A few months ago the company has been banned by the American government. The US government alleged Huawei for working with the Chinese government labeling it a “national threat.” The allegations and restrictions have destabilized Huawei’s terms with its partners like Google and the mobile operating companies that were selling its mobiles. There are so many Google features that are not included in the new Huawei smartphone sets.

“We won’t grow as rapidly as we did in the first half of 2019, growth that continued throughout the year owing to sheer momentum in the market. It is, however, going to be a difficult year for us.” Xu added, referring to 2020.

The company has sold over 240 million smartphones this year that is topping up 17% from the last year’s sale. The global marketing gate is still opened for Huawei and the company is still in good trading terms with countries like Germany and the United Kingdom. Even though the USA has tried to stop its allies from using Huawei’s equipment in 5G devices. The Chairperson also said that the company is trying to cut the managers who are performing in the bottom 10 percent every year.

Eric Xu said: “These figures are lower than our initial projections, yet business remains solid and we stand strong in the name of adversity.” 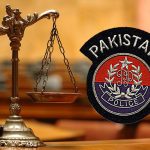