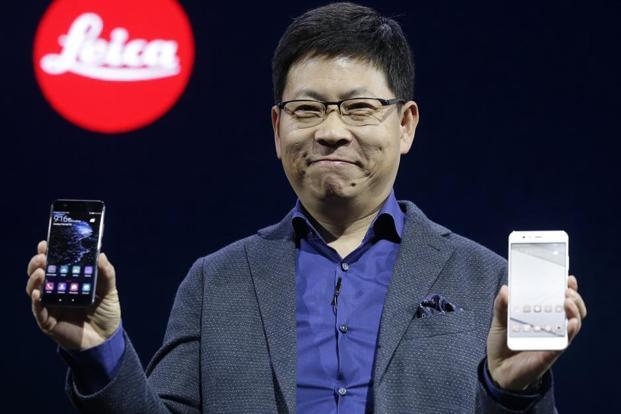 Huawei has been catching up the pace by spreading its reach in emerging markets across the globe. Being world’s third-largest smartphones manufacturer, Huawei has become the direct competitor of Samsung. Huawei has been trolling the South Korean tech giant Not only by competing Samsung with affordable prices of innovative gadgets but also with marketing tactics of making funny ads.

Huawei in its new ads for its latest flagship device Huawei Mate 10, has trolled Samsung for poor performance and battery life of Samsung’s smartphones. As for the first ad, Huawei has compared its Mate 10 Pro with a device which looks quite similar to Samsung Galaxy S8. Huawei introduces a young smartphone owner who uses both smartphones. The comparison video shows that Huawei’s phone is quite strong in terms of battery life as compared to Samsung’s phone, whose user consequently ends up using a power bank to use this device.

The 2nd commercial is also quite amusing as it features a girl dancing in it. The video consists of two comparing windows which show the performance of Huawei’s Mate 10 and possibly a Samsung’s phone with bad performance. The dancing girl shows how Samsung’s phone starts lagging with the passage of time while Huawei’s phone appears to be working quite smoothly.

However, the third surrounds around the capabilities of Huawei’s latest flagship of delivering efficient photography by using AI for object and scene recognition. The feature hints that Samsung is incapable of using AI in its smartphone’s cameras.

The top 3 closest rivals of smartphones industry Apple, Samsung and Huawei are entering a whole new level of competition. All of them are trying to convince users of each other to switch to their brand. Samsung has crossed all limits with its recent move to persuade iPhone users to try Galaxy S8 and Note 8 for a month in $45. 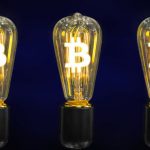