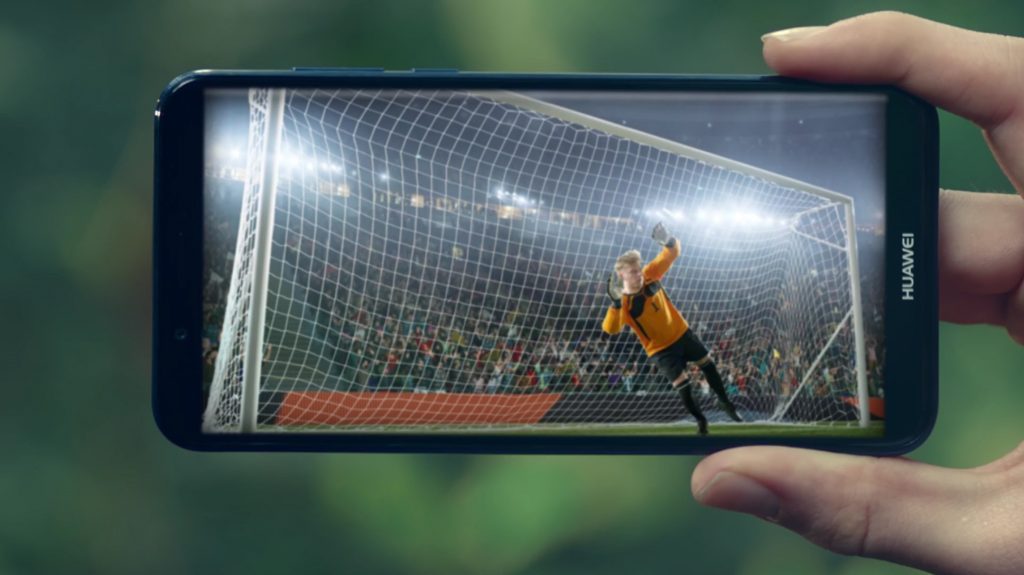 Huawei has just released it’s newest mid-range quietly and the mid-ranger belongs to the Y Series. Huawei Y5 Prime (2018) is the newly debuted budget smartphone which comes after Huawei’s previously released Huawei Y7 (2018) and Huawei Y9 (2018). Huawei has been adding a lot of smartphones in the Y series of the company since the start of 2018. 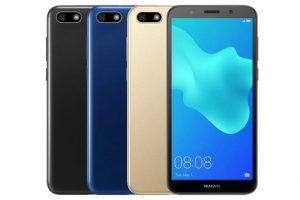 The Huawei Y5 Prime (2018) will be featuring a 5.45-inch HD+ (720×1440) display. The smartphone comes with 2 GB ram and 16 GB internal storage expandable via microSD card (up to 256GB). Huawei has not released any information on the type of processor it is powered with. 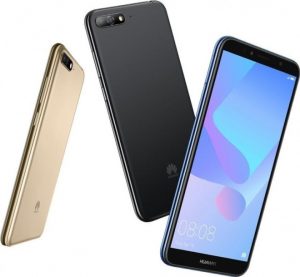 The smartphone features a 13-megapixel single camera setup at the rear and a 5-megapixel selfie camera. Huawei is taunting the Y5 Prime (2018)’ selling point is that it features a Face Unlock and comes with Android 8.1 Oreo with EMUI out of the box with a competitive price.

Huawei Y5 Prime (2018) supports 4G LTE in connectivity. It has a 3,020mAh battery that comes with the company’s Power Saving 6.0 technology. There are two variants of Huawei Y5 Prime(2018) named as DRA-L02 with single-SIM slot and DRA-L22 with dual SIM slots.

The Chinese manufacturer has released all the specs of the Huawei Y5 Prime (2018) but has yet to give the release date or the pricing of the smartphone but looking at last year’s Huawei Y5 Prime (2017), the Y5 Prime(2018) will be priced under the 15,000 rupees tag. The smartphone will be available in two variants, one with a single sim, and the other with a dual sim slot. 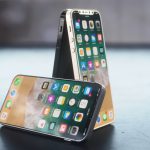