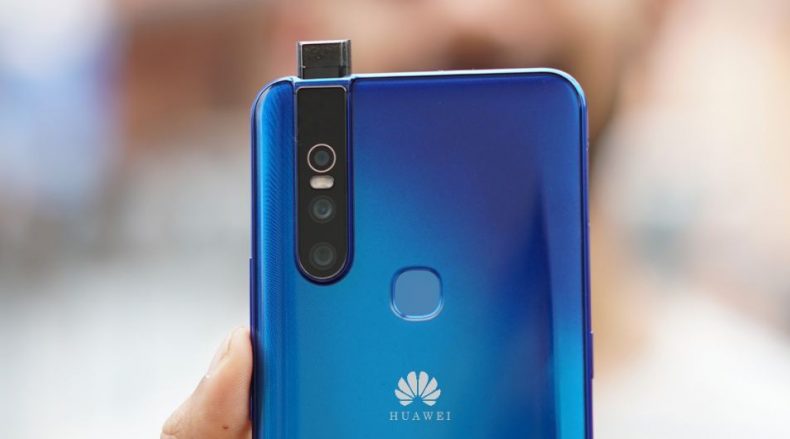 The Chinese technology giant, Huawei is finally jumping on the pop-up camera bandwagon by introducing yet another pop-up camera device soon. Namely, the Huawei Y9 Prime 2019 is going to follow the pursuit of the previously rumored Huawei P Smart Z that also features the pop-up selfie camera along with a dual camera set up at the back. However, the new Y9 Prime 2019 will feature triple camera setup according to a recent leak.

Huawei has been on a roll lately releasing budget and flagship camera phones such as the Huawei Y7 Prime 2018, the Huawei P30 series and the Huawei Mate 20 series. And the Huawei Y9 Prime 2019 is the latest to join the ranks of these phones as the Chinese behemoth continues its remarkable journey with excellent smartphone revenues now ranking the second in global sales. 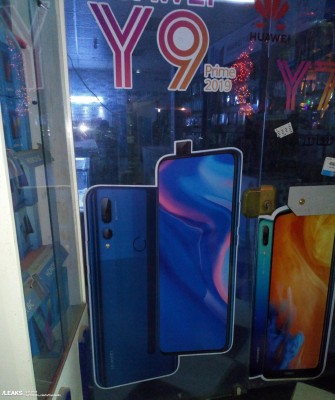 The Huawei Y9 Prime 2019 packs a pop-up selfie camera that houses a 16-megapixel camera with an f/2.0 lens on the front. Whereas, the triple rear camera setup of the phone is an upgrade from the Huawei P Smart Z and last years Huawei Y9 2019 which pack dual rear cameras.

Under the hood, we expect a Kirin 710 (12 nm) chipset that combines with 4GB RAM and 128 GB of onboard storage. You’ll also get a 4000mAh with USB Type c port on the bottom and a rear fingerprint sensor.

While the P Smart Z is expected to cost around PKR 33,000/- with dual rear cameras Huawei Y9 Prime 2019 is speculated to cost just under $300 with the triple camera setup.