TechJuice > Mobile > Huawei’s EMUI 9.0 rolling out to P20 and other devices

Huawei’s EMUI 9.0 rolling out to P20 and other devices 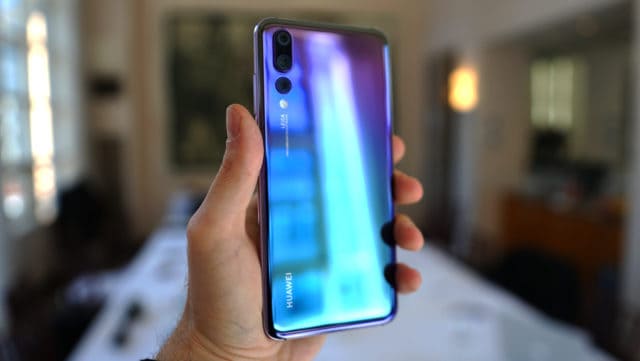 Huawei’s Android 9.0 Pie based user interface is now rolling out to P20, Mate 10 and other supported devices. The update is pretty hefty with the size being around 4GB so make sure you have a decent WiFi connection to ensure your device gets smoothly updated. Users which are using the beta version of the same EMUI will receive a smaller update of 770MB.

The update is rolling out to the following devices:

The bound will soon be reaching other devices as well but Huawei hasn’t detailed a timeframe for now. The announcement was made via EMUI’s official Twitter handle:

It’s time to experience #EMUI 9.0 on your favorite #HUAWEI device. If you own one of these devices, EMUI 9.0 will be with you very soon! Stay tuned.#HigherIntelligence #HUAWEIMate10 #HUAWEIMate10Pro #HUAWEIP20#HUAWEIP20Pro #HonorPlay #HonorView10 #Honor10 pic.twitter.com/UOeFVd8UPU

EMUI 9.0 features some major improvements over its predecessor such as using AI to increase mobile response speed by 25.8 percent as well as game performance optimizations using GPU Turbo 2.0. EMUI 9.0 also shortens app startup time by 102ms whereas the overall system fluency is improved by 12.9 percent over the previous version.

Expect the update to reach your phone over the coming days.