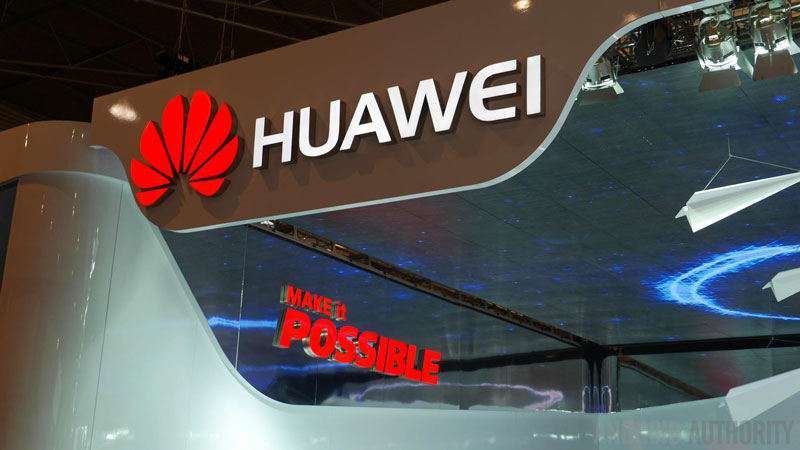 Mobile manufacturing company Huawei has unveiled its revenue report for first half of 2017 and it looks pretty amazing. The company said that its revenue has increased by 36.2% year-over-year in the first half (H1) of 2017. And as for phones shipments are concerned the company stands at number three position globally. Huawei has shipped 73.01 million smartphone units in H1, which is a 20.6% increase when comparing it to preceding year’s H1.

However, on the other hand, Huawei’s rival LG is not making good profits as its new flagship LG G6 didn’t sell well in the market dismissing any opportunity to increase company’s overall revenue. The main reason why Huawei performed well is that the company does most of its mobile manufacturing itself, allowing the company to sell mobiles at a cheaper price than it competitor.

The popularity of the Huawei company also went sky-high after the launch of its Honor series. Huawei’s Honor 9 did great in market adding million in company’s profit. Honor 9 sales crossed 1 million mark after one month of its release, this shows how much popular honor series is among smartphone users.

The company has just recently climbed up to the 83rd position in Fortune 500 list. Previously the company was at 129th. Moreover, the company’s CEO has announced in an interview that after the success of Honor 9, the company is pumped up for releasing its new flagship Huawei Mate 10. He says that the new flagship will be as powerful as Apple’s upcoming flagship iPhone 8. The phone will feature a full-screen display, meaning a bezel less display. 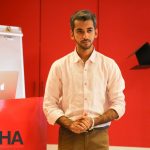