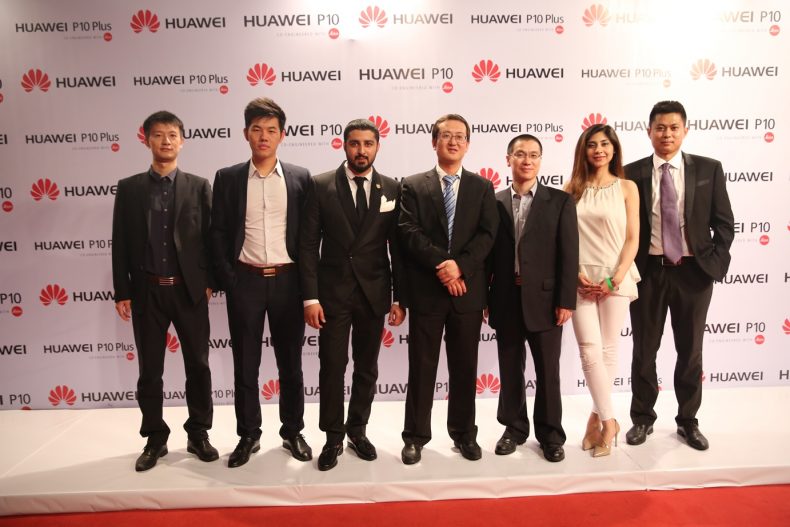 In this year’s Fortune 500 that came out in the evening of July 20th, HUAWEI climbed up the list to the 83rd place from the 129th of last year with revenue of $78.51 billion, making the top global 100 for the first time.

The Fortune 500 list has always been the most prestigious and acknowledged list that ranks large companies all over the world, known as the “ultimate list”, released every year by the Fortune magazine. The Fortune 500 list ranks the companies according to their revenue and profit, focusing more on the size of the companies compared with other lists. The Fortune 500 rankings have become an important indicator that renowned companies use to measure their own strengths, size and international competitiveness, a parameter of the global economy that transcends beyond borders, nationality and cultural differences.

HUAWEI’s brand value, on the other hand, is also recognized by multiple authoritative agencies and selected for several prestigious brand value lists of the world. For example, HUAWEI was the only Chinese company making the World’s Most Valuable Brand List released by Forbes in 2017; ranked the 49th in the 2017 BrandZ Top 100 Most Valuable Global Brands list; and climbed 7 places compared with last year to No. 40 on the Brand Finance 2017 Global 500 list of the top most valuable brands in the world.

As one of HUAWEI’s three business groups, HUAWEI’s Consumer Business Group is committed to becoming a signature culture and technology brand popular among consumers worldwide. According to market research statistics from wide-acknowledged agencies such as IDC, SA and Trendforce, HUAWEI ranked the third in terms of market share in the global smartphone market in Q1 2017, and Number 1 in China. Its flagship P series and Mate series have won the heart of many consumers, building a solid foundation for HUAWEI to increase its impact in the medium to high end of the market.