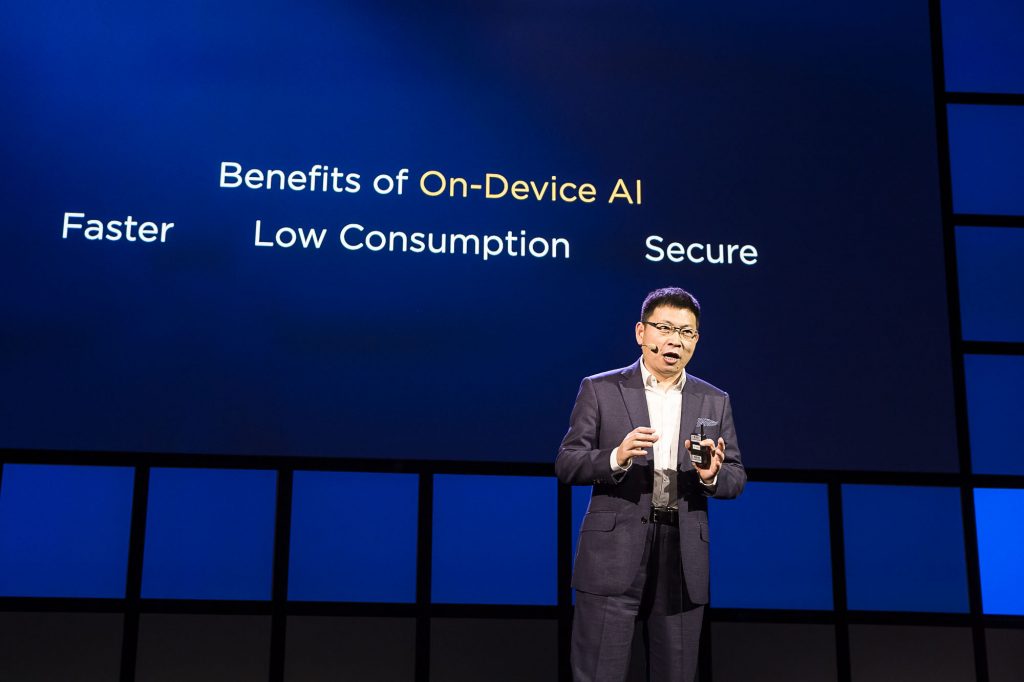 CEO of Huawei’s consumer product division, Richard Yu has shared his insights about the company’s growth, upcoming smartphones, and their existing partnerships at CES 2018.

Richard Yu introduced one of its flagship models Huawei Mate 10 Pro at CES which is going live for preorders in the US, while the phone was launched back in November.

Huawei is currently ranked as the third largest smartphone manufacturer globally. The first two spots are acquired by Samsung and Apple respectively. The company is planning to launch new smartphones in coming months which will enhance camera capabilities and will provide DSLR camera like image results, as indicated by Richard. Huawei is planning to enhance the ability of features like focal length and zoom in the camera of upcoming smartphones. As it has been earlier rumored to be launching a new P-series with triple rear cameras capable of capturing snaps up to 40 megapixels.

The CEO of the Chinese manufacturer indicates that they had received good consumer reviews about last year’s flagship Mate 9 and this year’s Mate 10 Pro is a much better product having an amazing design and excellent features.

As reported in WSJ, Huawei’s deal to sell the Mate 10 pro through US carrier has fallen apart. The user mobile carrier AT&T had walked out from its deal with Huawei in last minutes. Huawei was supposed to announce its deal at CES 2018. This may provide Huawei, other alternative US mobile carriers such as T-mobiles or Verizon.

“We will sell our flagship phone, our product, in the U.S. market through carriers next year. I think that we can bring value to the carriers and to consumers. Better product, better innovation, better user experience.”

But now at CES 2018, he said: “Unfortunately at this time we cannot.” According to Yu, the United States has locked out the Huawei’s smartphones on the nation’s biggest carrier’s and the customers have not the similar access to the Huawei as they have to other products.