Humans must leave earth within a hundred years if they want to survive, Stephen Hawking has warned 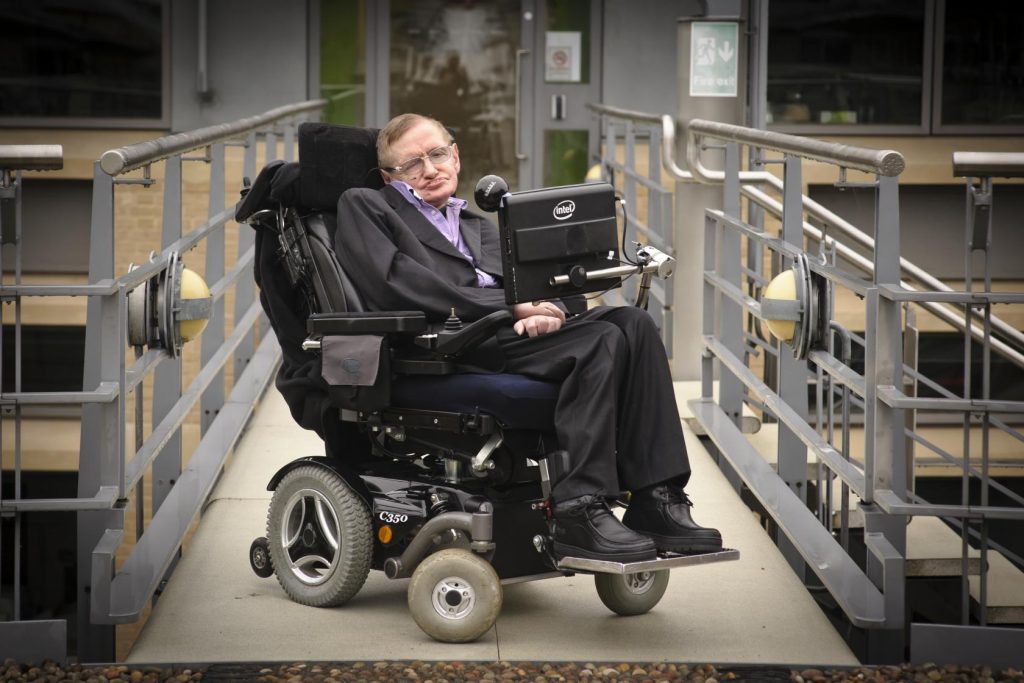 The famous English astrophysicist and scientist, Stephen Hawking, says that all the humans must leave earth before its too late. If to survive, Stephen suggests doing so within a hundred years.

The smartest theoretical physicist who is still alive made this astonishing claim in a new documentary he is filming for BBC. Stephen Hawking suggests that the world is increasingly becoming an insecure place to live in. Saying that the next 100 years are going to be very important for the future of humanity, he predicts that living beyond 2117 might cause extinction to the entire race.

A new planet would need to be colonized and made sustainable. Stephen Hawking, along with his student Christophe Galfard, a Ph.D. from Cambridge University, is going to travel around the world for a research on initiating a self-sustainable life on a new planet from scratch. In November last year, Stephen Hawking, however, had given a deadline of a thousand years.

Epidemics, genetically caused disease outbreaks and viruses, explosive population growth rate, nuclear wars and global warming are few of the reasons that have forced Stephen to put such a statement. Hawking will speak more about this in the documentary titled Expedition New Earth that will be shown with an upcoming science season, Tomorrow’s World. BBC is already collaborating with the Royal Society, Open University, London’s Science Museum and the Wellcome Trust to join different scientists together for a common cause, a better future for the humanity.

One Reply to “Humans must leave earth within a hundred years if they want to survive, Stephen Hawking has warned” 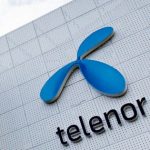