I deleted my Facebook app, here’s why you should do the same 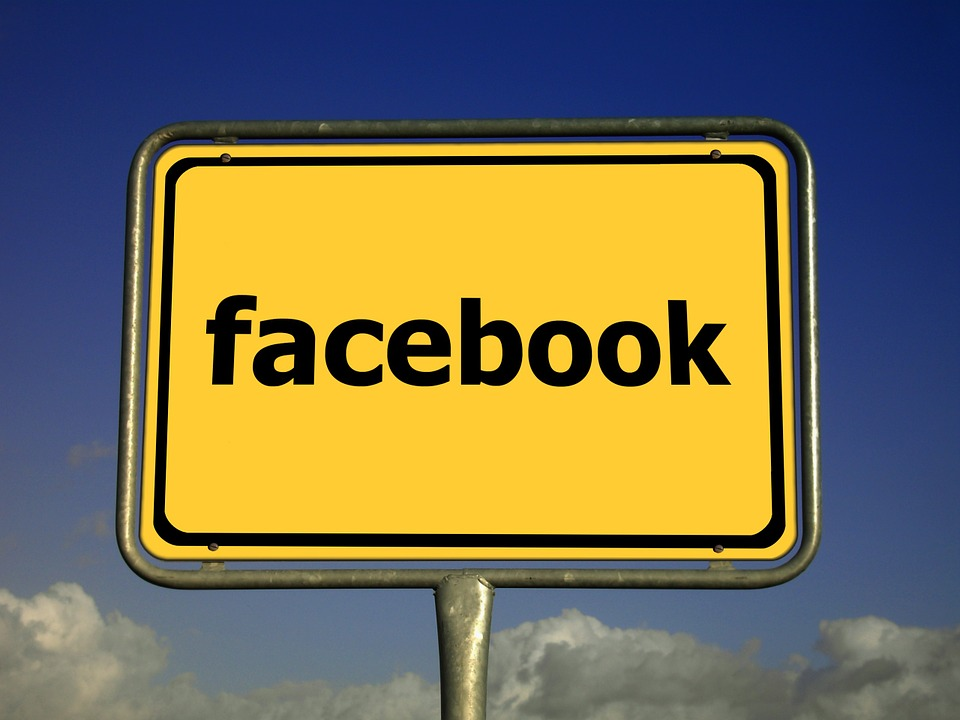 About two months ago, I deleted the Facebook app from my phone and in retrospect it feels like a wise decision. So, today I am going to talk about why you too should consider parting ways with the Facebook app.

Facebook is addictive and that can be traced back to the fact that humans are intrinsically indolent creatures. Instead of getting up and doing something about our life, we’d rather scroll through 150 comments to find out why Ayesha posted an ‘Alhamdulillah’ status. I can say with the utmost surety that most of you reading this check all your social media accounts the moment you open your eyes in the morning. It isn’t that you want something worthwhile to read. You’re just bound by habit. That’s how humans are.

Social media is perhaps the major reason why we have become slaves to our phones. There is Snapchat, Instagram, and Twitter as well but Facebook, I feel, is more widely used and hence the bigger culprit when it comes to wasting time. Don’t get me wrong, I don’t have a personal bias against Facebook. Me boycotting the Facebook app would in no way hurt the gigantic revenues they earn from their vast user base. The social network is a powerful force in today’s world. But that does not mean it can’t have adverse effects on you.

It always keeps you hooked

I will admit, this is not specific to Facebook. All popular social media have this tendency to keep you hooked. But how many times would you refresh your Instagram feed to check for a new post? How many times can you possibly replay stories on Snapchat? You will eventually leave.

In the early days of Facebook we would use it to get in touch with our old friends. Then came Farmville and the early stages of addiction to Facebook. Now we have those viral videos. Damn you Buzzfeed Tasty! Since most of us joined Facebook years ago, the number of pages we have liked over the years are probably in thousands and so we keep seeing new content all the time. Plus Facebook’s Newsfeed algorithm is designed in a way that the content is catered to our interests, making sure we never leave Facebook!

It is changing the way your brain works

People who incessantly use Facebook could end up being responsible for how their brain works. As absurd as it may sound to you, it is actually true. Before the app came along, the prime source of Facebook was our PC. Now it goes with us everywhere. Bored a little? Take out your phone and mindlessly start scrolling Facebook. What is to be noted here is that, we aren’t actually looking for anything in particular. A few videos from Buzzfeed, some Vines here and there, those awfully addictive recipe tutorials. Facebook is smart. The more you show interest in something, the more it sprouts up on your newsfeed. And those ‘suggestions’ will make sure you don’t log out until your Ammi asks you to go get a dozen naan from the tandoor.

So what is actually happening inside your brain while you scroll through Facebook? Your brain has to work at top speed and process all the information you see to decide what you actually like. So while you may be just easily scrolling, your brain has to work really hard. This could, in the long run, lead to a attention deficit disorders. (*)According to large survey conducted in the USA, ADHD had risen by 66% while attention span had dropped by 40%. Here’s an example to help you understand. When you have your phone you can constantly shift from one social media app to another. Your brain has to process so much information in one go, that it actually ends up decreasing your attention span. That is why is becomes very difficult for you to continue listening to your teacher after 10 minutes of the lecture have passed.

It could be making you depressed

Social media puts a huge pressure on you, particularly if you happen to be more impressionable than others. Such people feel the burden of portraying their life as glamorously as they see others. Those others can be both your friends or your celebrities. While you may not feel it happening, constantly putting up a cover or being influenced by flashy lives of others could make you depressed. Some people have gone so far as to suggest that people who share too much information on Facebook could actually be victims of a multiple personality disorder. These claims have, however, not been supported by certified sources.

So, delete the app. You won’t miss out on much.

I am not against Facebook. It has, undeniably, become a part of our lives. A lot of our daily interactions happen via Facebook. But when you delete the app, you will realize, like me, you were only using it to mindlessly scroll through, to watch viral videos which you will figure out you can live without. You will also realize that a limited amount of Facebook on your laptop is perfect. You won’t miss out on much. Take it from someone who’s done this. Two months on, and I’m no longer a slave to my phone. 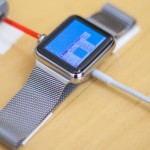