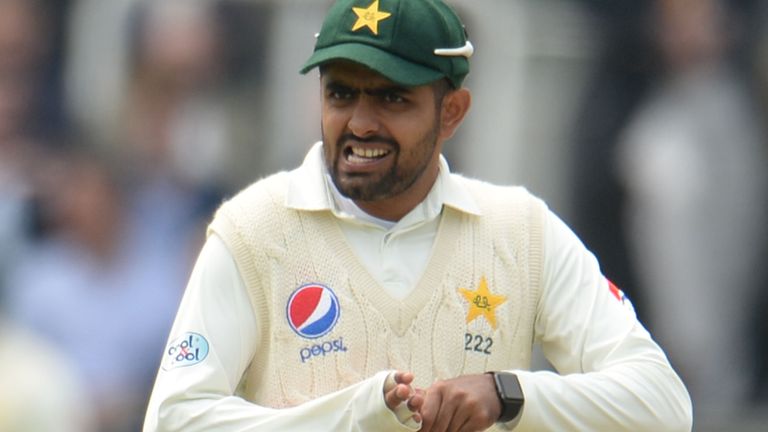 The players were told this during the opening day’s play of the first Test against England at Lord’s on Thursday. Pakistan’s Asad Shafiq and Babar Azam were witnessed wearing smartwatches and this triggered ICC to take a decision. ICC has barred players from wearing any communication device to mitigate the risk of any allegation of match-fixing. Hasan Ali told the local news reporter that an ICC anti-corruption officer informed him that this is not allowed, so they won’t wear it next time.

Players have clearly prohibited the use of smartphones and they are required to hand over their phones to match officials before the match begins. Any device that has the capability of electronic transmission cannot be used during the match.

An ICC spokesperson told the ESPN cric info website that Apple watches are capable of receiving a message when connected to a phone/Wi-Fi. They are considered to be a phone unless disabled and when disabled, such watches can be used for recording fitness data.

In a statement released by ICC, the cricket governing body affirmed that communication devices are not allowed to be worn on the field and in designated areas which are Player and Match Officials Area (PMOA).

Match fixing is a major concern for ICC as over the past few years many scandals have surfaced. It is hoped that such ban of communication devices in the field and also in the dressing room will ensure no match-fixing incident happens in the future.