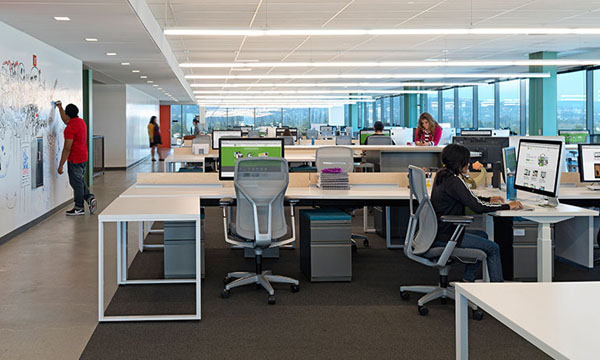 Information and communication technology (ICT) exports of Pakistan are growing at a steady rate. In fact, they recorded a laudable 44% growth rate earlier this year. But, according to an expert in the field, the growth in ICT exports still doesn’t live up to Pakistan’s true potential and there is certainly a lot of room for improvement.

In a recent interview with The Express Tribune, Systems Limited CEO Asif Peer voiced the opinion that the growth in ICT exports doesn’t quite fit in with what our IT companies are capable of.

“ICT exports are growing by around 30% every year for the last five to six years, however, the growth rate is not on a par with what IT companies usually produce,” he said.

He brought up the 44% figure as well, and while he admitted that this was indicative of steadily increasing growth, it still wasn’t a big deal for IT companies.

Peer believes that the growth in IT exports can be accelerated by not just focusing on computer science graduates for skills training, but also bringing students from other majors under the umbrella of IT exports.

“We should not only focus on computer science graduates, but also students from other majors who can work at business process outsourcing (BPO) call centres if they have basic IQ and linguistic skills,” he emphasized. “We do not need hundreds of thousands of highly trained professionals such as artificial intelligence (AI) engineers and data scientists as demand for them is limited.”

Despite the COVID-19 pandemic, Pakistan has managed to experience a considerable rise in IT exports. However, there is still a long way to go, as our IT exports still comprise a mere 4% of our total exports. The growth is encouraging, but a focus on holistic IT education and skills training, and the government and multinational companies spending a chunk of their budget on vocational training, we can scale even greater heights as a major IT exporter in the world. 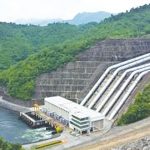