In a few Hours Apple will Launch iPhone6 and an iWatch! 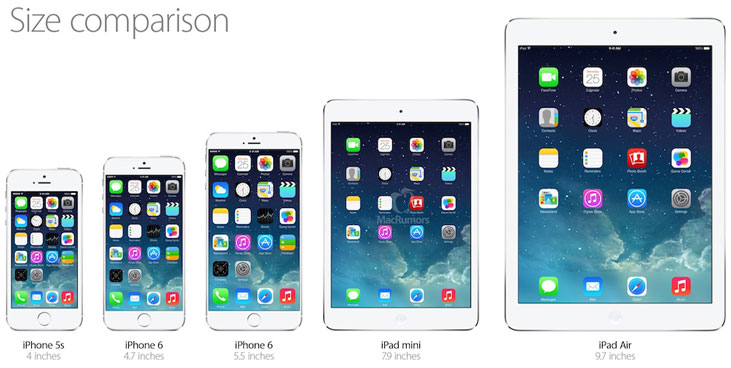 With only a few hours to go till Apple finally unveils iPhone6(s), the excitement levels of the techies from all over the world are on a rise. Add to this the fact that we may finally get to see what Apple has to offer for a smartwatch, and you have the perfect ingredients for a mind blowing event! There are tons of rumors and mock photos of the expected iPhone6 and iWatch afloat on the web but till Apple actually goes ahead and announces this year’s most looked forward to devices, these are just a rumor. Keep in mind that last time we knew pretty much all that there was to know before the official unveiling of iPhone 5s and 5c so don’t just discard these rumors as yet. Lets get started on the juicy Apple gossip! 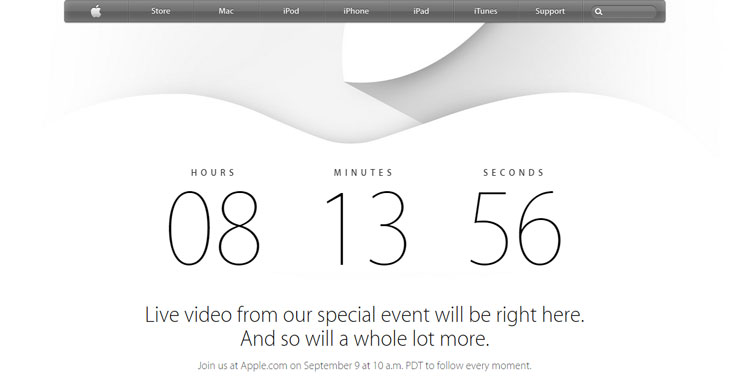 What to Expect when Expecting the iPhone6?

Short answer: big and tall! People love big phones and all the current flagship devices from Samsung S5 to Nexus 5 to LG G3 are all significantly bigger as compared to the tallest Apple iPhone5s which is around 4inches. Till now Apple has stuck around to the small sizes, maintaining the small width and increasing the length but Apple’s engineers have finally realized it is time to give in to change. We are expecting two main devices at Apple’s event today: a 4.7 inch iPhone6 and and a bigger still iPhone6 which may be called iPhone Plus (previously rumored to be iPhone Air). 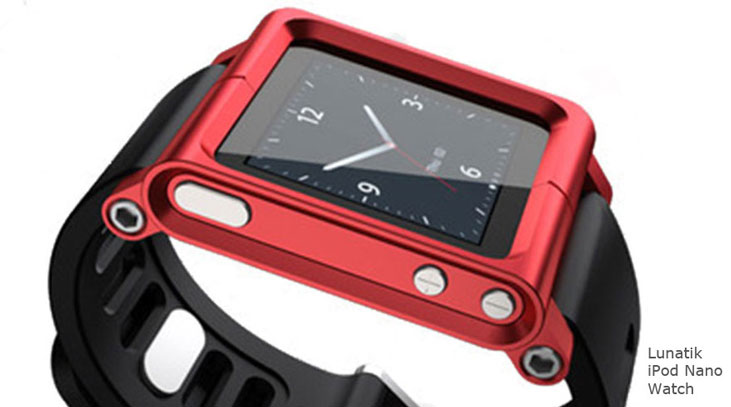 Samsung has moved on to Gear2 and several other companies have already launched smart gear including smart watches. Apple has held back till now. Has Apple been working to make the wait for iWatch worth our while? Will it finally be the Smartwatch you want to switch to? We will find out soon enough. Till then here are the quick rumored specs!

Speculations are that Apple will release iOS8 after their keynote today. The new OS which comes hand in hand with iPhone 6 will feature plenty of news apps like Health, improves SIRI, HomeKit and Interactive Notifications.

According to sources, U2, one of Steve Job’s favorite bands, will be performing live at Apple event today. Today’s event could be a major game changer as Apple could set new precedents for the tech industry as it did previously (fingerprint scanner and 64- bit architecture). Note that according International Data Corporation (IDC), more than 80% Smartphones run Android while only 11.7% are using iOS. In the face of new competitors like Xiaomi and old ones like Samsung, Apple must present its users with innovative technology so that it can retain their interest. TechJuice will be reporting live from the event so don’t forget to follow @TechJuicePk on Twitter for live updates!

Rumored specs have been taken from MacRumors 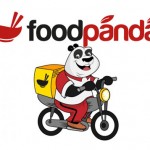