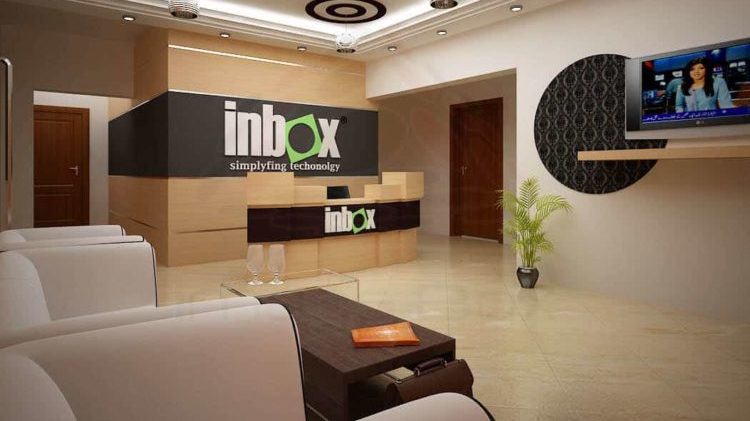 Inbox Business Tech, one of Pakistan’s largest tech firms plans to release 1.5 billion rupees in IPO as the country moves on from manual paperwork.

Chief Executive Officer Mir Nasir said in an interview in Karachi, “The company plans to sell a 39 percent stakes in the IPO scheduled for June”.

The company by selling its 39 percent stake is targeting revenue of $100 million.

Pakistan is slow in digital transformation but this is all going to change as the government is targeting disruption to outdated practices to fuel economy of the country. Moreover, in recent budget speech (2017-18), government has announced tax breaks for Information Technology, and Small and Medium Businesses. Technology companies and startups will be exempted from sales tax for the first three years of their establishment. Owing to these tax breaks, these sectors will be able to flourish and help the economy of Pakistan.

These steps indicate that the government is committed to changing the outdated manual paperwork culture in the country and promoting tech companies.

CEO of the Inbox company said, “Our own industries are now starting and taking notice of the digital disruption concept and they are getting more and more automated”, he further asserted, “We need Pakistani Tatas and Wipros”.

The company as of now is generating 80 percent of its revenue from the government sector, handling government’s big projects such as mass transport system in Lahore and Rawalpindi.

As shown in the graph, one can clearly see that Pakistan is lagging in Asia in terms of spending money in the technology sector. However, as said earlier, the government is going to incentivise tech sector, so that it can flourish and prosper.

Dell Inc. has also put more focus in Pakistan as the economy of the country is getting better. 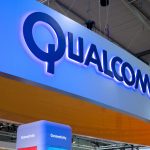