Inbox recognized as the top domestic technology company in Pakistan 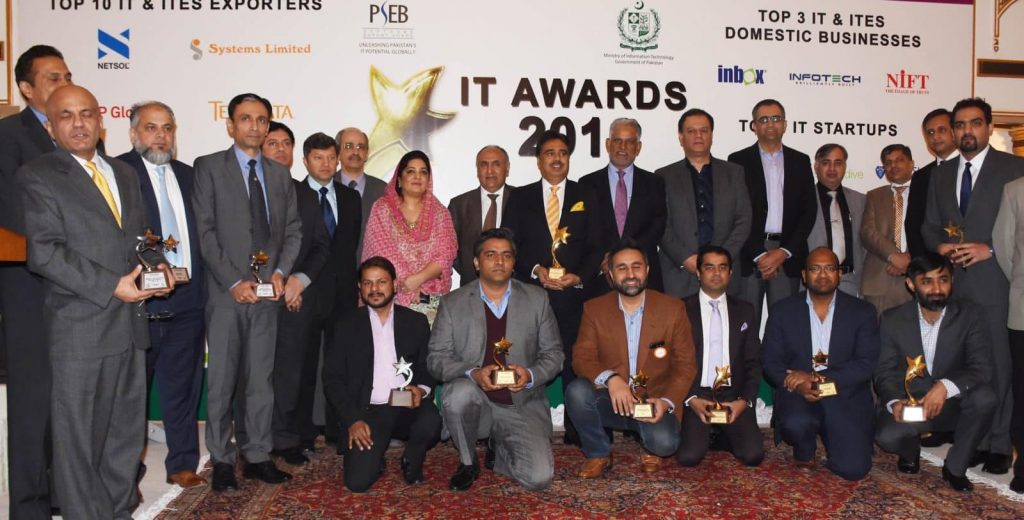 Having been recognized as the largest technology company in Pakistan, Inbox Business Technologies, was awarded with the PSEB IT award in a ceremony conducted yesterday. The ceremony was brought by the Pakistan Software Export Board (PSEB) in consortium with the Ministry of IT and Telecommunication Pakistan.

Speaking after the event Mir Nasir dedicated the award to the Inbox employees. Sharing his belief that Pakistan’s domestic IT spend would grow significantly, as the need to be efficient and compete took center stage, with trade barriers falling even further, he urged public sector and large businesses to invest smartly in technology to empower their organizations.

Over a hundred guests comprising top executives from the IT and Telecom sector, high-ranking government officials, and representatives of the diplomatic community attended the awards ceremony. Director PSEB and Chairman of Pakistan Software Houses Association also spoke on the occasion.

Uber updates its app with a new user interface