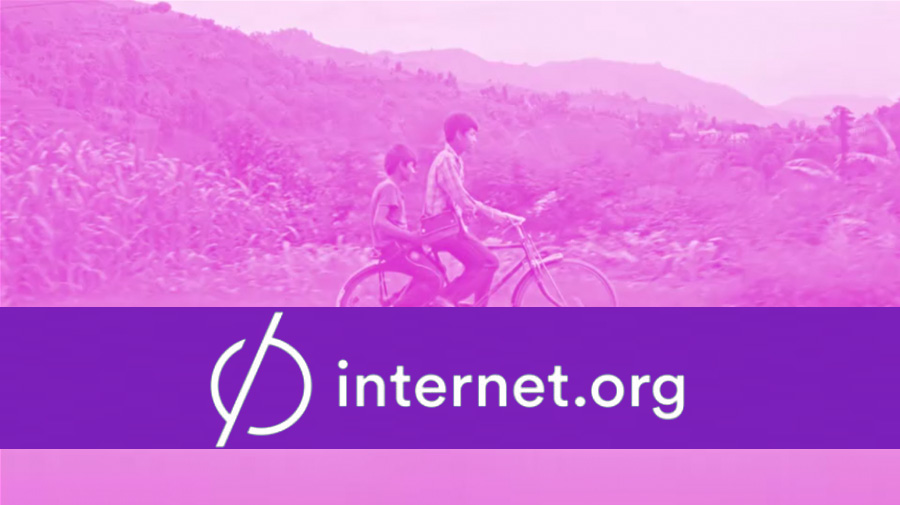 Facebook Free Basics, limited basic services for zero charges, has been blocked in India in favor of net neutrality. Free Basics service by Facebook has been under heavy criticism and fire over the past few months.

Indian netizens believed that such service with limited hand-picked applications gives an unfair play ground for competing services. The criticizers were also of the opinion that Telecom operators shouldn’t favor some online services over others because it can have dire effect on the technology ecosystem of India.

Telecom Regulatory Authority of India has gone ahead with a press release to officially prohibit the telecom operators from discriminatory data tariff for some services. The free content available on Free Basics included Wikipedia, BBC and other educational health related applications.

In Pakistan, Free Basics (previously Internet.org) was exclusively launched with Telenor. The launch although got mixed opinions from different netizens but some internet activists expressed their concern over launch of a scheme that only favors few services, even some opinion makers went on to say that it can be a bigger issue than the much debated cyber crime in Pakistan. 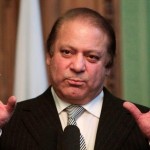