India leads Google Summer of Code with 454 participants, Pakistan has only 4 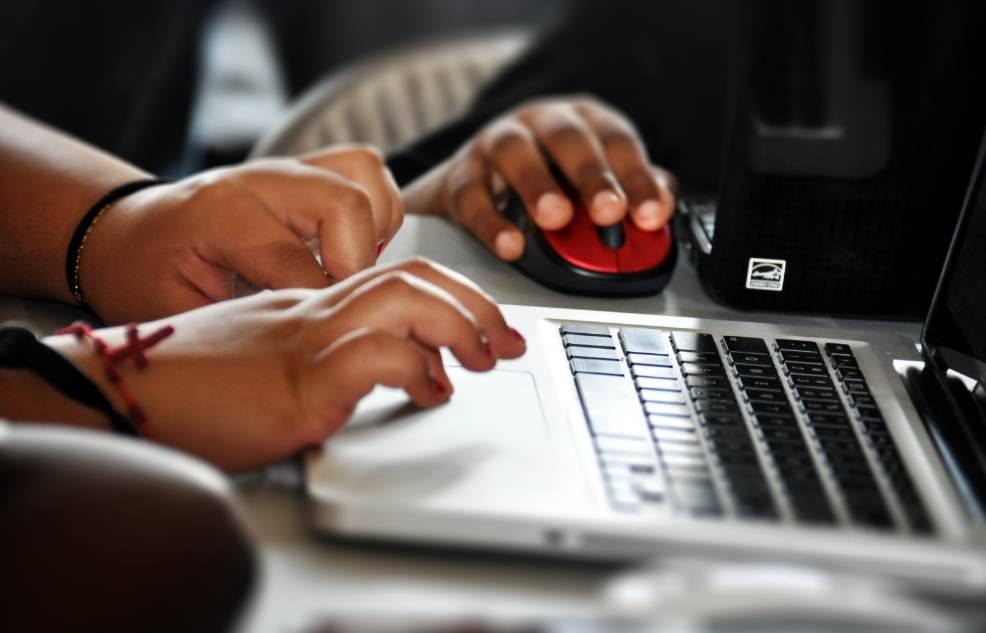 Google Summer of Code (GSoC) 2016 just got underway and Google had some very interesting statistics to share. 1,206 students from all over the world have taken part. India is leading the pack with the most number of participants at 454. India has beaten the likes of USA, UK, and China. Pakistan, however, is among the countries with the lowest participation ratio. Only 4 students took part from Pakistan.

Number of participants from developed countries are shockingly low. UK saw only 18 participants, China at 34 and Germany at 66.

Google Summer of Code is a global program focused on introducing students to open source software development. Students work on a 3 month programming project with an open source organization during their break from university.
Since its inception in 2005, the program has brought together almost 11,000 student participants who have gone on to write over 50 million lines of code for 515 open source organizations. 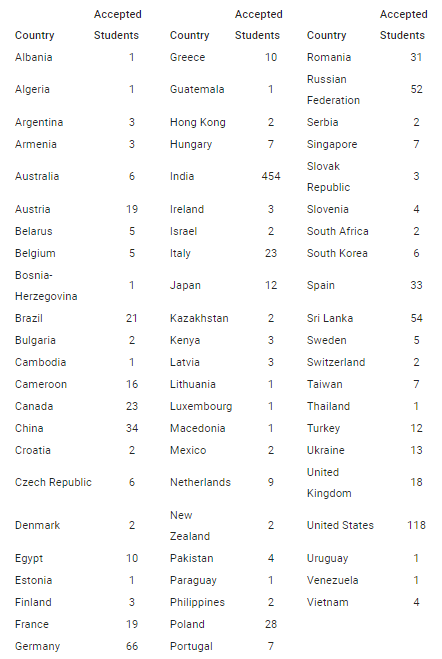 The GSoC is a long process that began in early February this year. First Open Source Organizations apply to get on board with the program. Once they are selected, then the student application process begins. Accepted students are paired with a mentor and start planning their projects and milestones. On 23rd May this year, the coding sessions properly kick off as students started working on their assigned projects. Those who come through will submit their projects for final evaluations. The winners will be announced on August 30, 2016.
Initiatives like these are not just a test of skills. Three months of coding is a long grueling process and so it makes for a great test of the student’s persistence. Programs like these need to be promoted and talked about in our schools and universities. Students need to be urged to part-take in them because they provide a great ground for learning and networking. 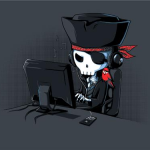 Pakistan has the second-highest software piracy rate in Asia Pacific