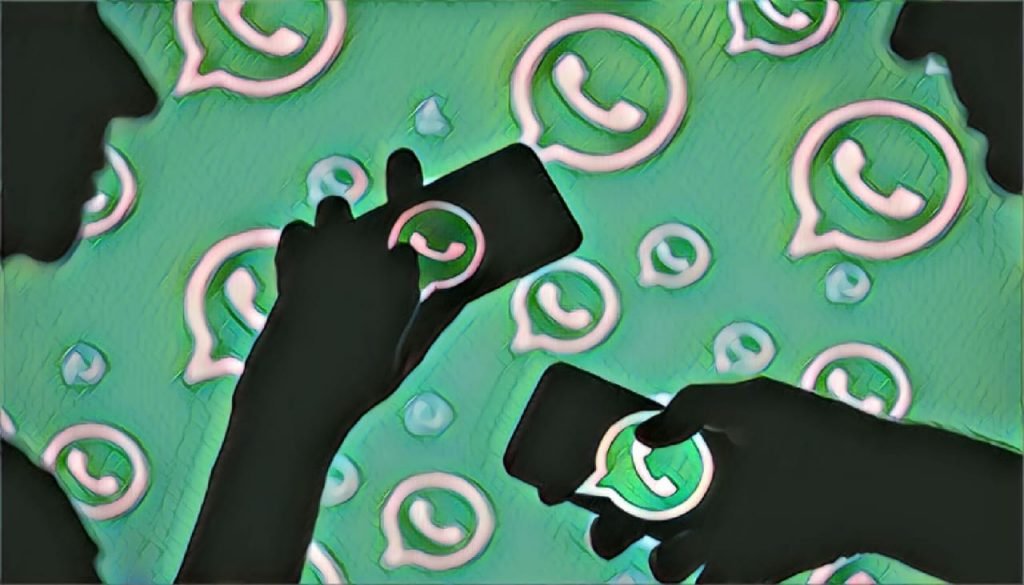 The Indian government is threatening to take a legal action against Facebook-owned WhatsApp after mob lynchings triggered by forwarding messages on leading messaging app led to 20 lynchings in India.

WhatsApp however reacted and introduced forward labeled feature along with taking full-page ads on leading newspapers of India to raise awareness against spotting fake messages.

Police in India arrested 25 men on Sunday after the dreadful incident took place in which a mob of 2,000 people killed a man over rumors of being a child kidnapper.

After this incident, the Indian government warned the messaging app that has around 200 million users in India that they may take a legal action against WhatsApp in this regard.

The powerful statement came from India’s Information Technology ministry on Thursday where the ministry stated that the action taken against the dreadful incidents was not enough. The statement said, “Rampant circulation of irresponsible messages in large volumes on their platform have not been addressed adequately by WhatsApp” It further added,

“If (WhatsApp) remain, mute spectators, they are liable to be treated as abettors and thereafter face consequent legal action.”

Facebook has also been in limelight for mishandling information and now the Facebook-owned messaging app has also landed itself in hot waters after fake messages going viral in India and leading to serious panic and mob lynching incidents.
WhatsApp messages are end to end encrypted for security and therefore the company cannot monitor the messages for wrong information being circulated.

It seems like Facebook-owned messaging app needs to take a concrete step in this regard if they need to come up with a proper control over misinformation being circulated amongst the masses. 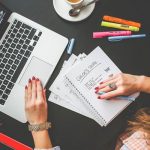