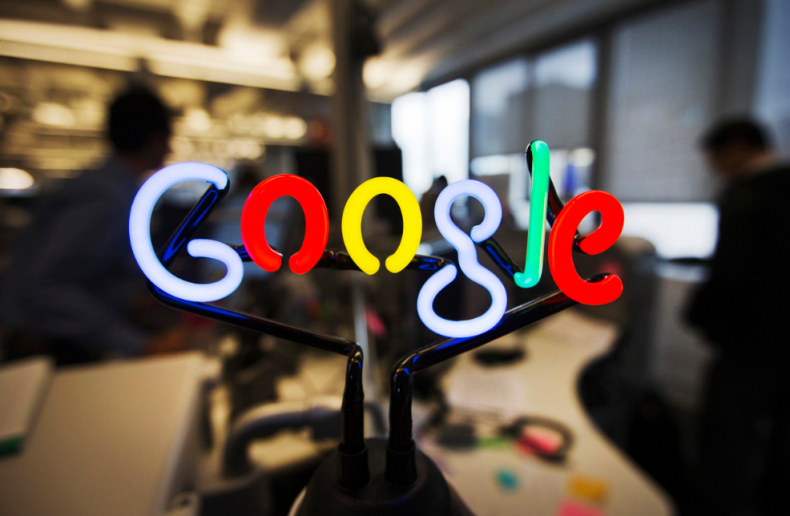 Google had requested permission from Indian authorities to collect images in India for providing locals with its Street View service, but this has been denied. The primary reason behind denial is the complaints lodged by security agencies within India.

The process of image collection sounds harmless especially when it is being conducted by a multinational such as Google. However, Google’s image collection for Street View has raised concerns for several countries other than India as well. According to BBC reports, the governments of Germany and the Czech Republic have also raised their concerns on the matter.

The major concern raised by the Indian agencies is that the 2008 Mumbai attacks were also believed to be have carried out strategically through ‘photographic surveying’.

According to a senior government official of India, “The main concern was the security of sensitive defense installations. The defense ministry said it was not possible to monitor the service once it was launched and it would be detrimental to national security.”

The idea of Street View is a very productive one, especially in today’s modern world where traffic and infrastructure is growing at a rapid rate. However, numerous countries have prohibited or denied Google the permission to take images for the service stating security as the primary concern.