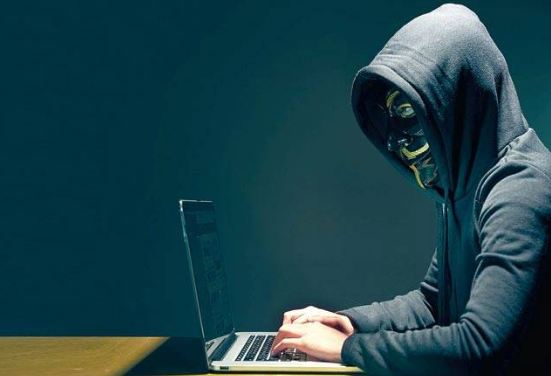 The official website of Kashmir Media Service, www.kmsnews.org, has been hacked by Indian hackers. The officials have taken down the website after the attack. And till now no official statement has been issued by the news agency in this regard. The website functions in an independent manner, showing the world the brutality and atrocities of Indian Army in the occupied Kashmir. Indian hacker after they hacked the website posted derogatory articles against Pakistan, Indian occupied Kashmir, and China. 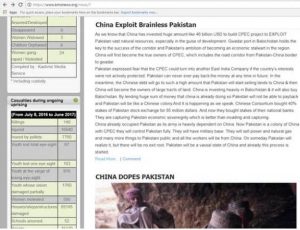 It is not yet confirmed which Indian hacker group defaced Kashmir Media Service website.

The cyber attack is not new, both countries have been waging cyber war on each other’s official government websites for quite some time now. Pakistani hackers hacked ten websites of Indian educational institutions including Delhi University (DU), Aligarh Muslim University, IIT-Delhi, IIT-BHU and posted Pakistan Zindabad on them.

India and Pakistan are not only exchanging fires on borders but also attacking each other on online platforms and it seems that there is no end to this hacking power show. 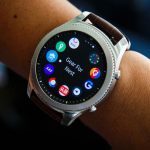