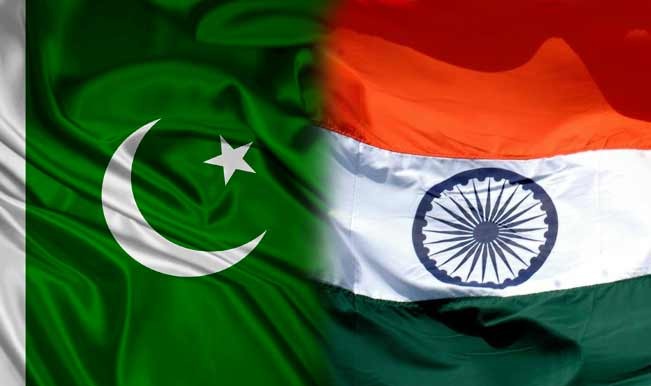 The official website of Pakistan Government was hacked by Indian hackers this morning, crippling the authorities to work online. However, the website was stored immediately and is now working properly. The Indian hackers, who go by the name “Neo-h4ck3r”, posted Indian national anthem song on the website.

After defacing the website, the hacker group also posted a message on the website which reads as follow “15 August, Happy Independence Day”. The message went on to say, “Freedom in the Mind, Faith in the words…Pride in our Souls…Let’s salute those great men, who made this possible”. 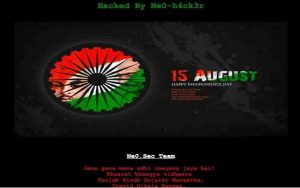 It is to be noted here that this is not the first time the official website of the Pakistan Government has been hacked by foreign hackers.

The Pakistani hackers even posted a message charging Indian Army of genocide in Kashmir and raping Kashmiri women. In another attack by Pakistani hackers, they forced Indian pilots to listen to Pakistani national patriotic songs. So one can assume that this cyber attack by Indian hackers on Pakistan Government website was out to revenge.

Both countries have been waging cyber war on each other and it seems that there is no end to this hacking “power show”. 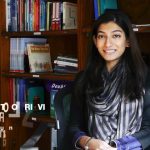