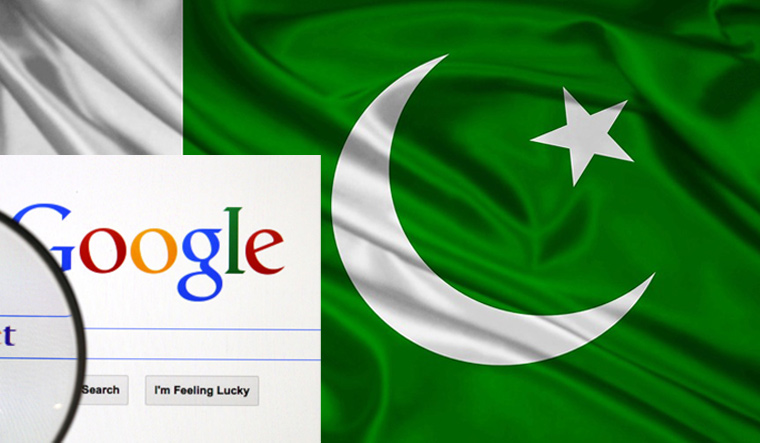 A recent statement by Google’s spokesperson clarified that the abnormal search results against the search query, ‘the best toilet paper in the world’ were not due to Google’s search ranking.

To put things into perspective, following the aftermath of ‘Pulwama Attack’ a plethora of political and cyber attacks have come towards Pakistan. The most recent attack seems to have hacked 200 Pakistani websites. However, another insulting act from across the border has come in the form of a change in Google’s search result. On entering the above-mentioned search query in Google search, the search returns with images of Pakistan’s flag. 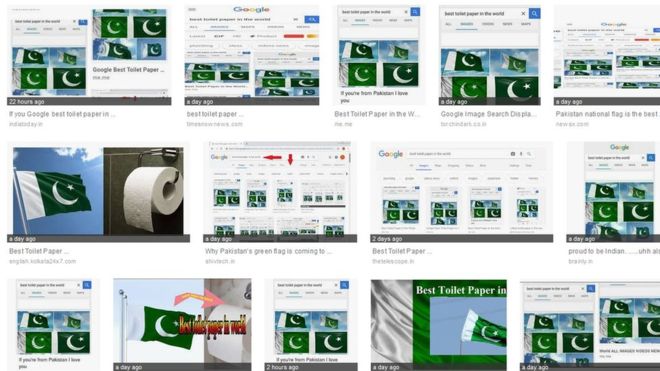 The timing of this anomaly seems more than a coincidence since the above-mentioned search query did not return the same results prior to the ‘Pulwama attack’. Google in response to these unusual results clarified that there was no evidence that Google search was ranking Pakistani flag as a search result to the above-mentioned query.

“While we continue to investigate the matter, we have not found any evidence that Google Images was ranking the Pakistani flag in response to this particular search,” said a Google spokesperson.

The main reason why the search result is being shown in such a way is that many news outlets and meme pages on Facebook and Twitter have been posting shameful and baseless articles, image and memes about Pakistan, as a reaction to the baseless allegation made by the Indian government that Pakistan is behind the recent ‘Pulwama Attack’.

“Since these news stories (have been) published, images from those articles are now ranking for this query, as the pages contain words relevant to the search,” the Google spokesperson added.

As you can see from the released statement, it was a rather dirty trick from the Indian media and social media pages and not an actual change in Google’s search was ranking Pakistan’s flag as a result to this output. It should be noted that this isn’t the first time such an anomaly in Google’s search has happened. Previously, Google searched have shown unusual results on President Donald Trump and India’s Prime Minister Narendra Modi.