TechJuice > Technology > Why does a Google search of “idiot” returns pictures of Donald Trump? Sundar Pichai explains to US Congress

Why does a Google search of “idiot” returns pictures of Donald Trump? Sundar Pichai explains to US Congress 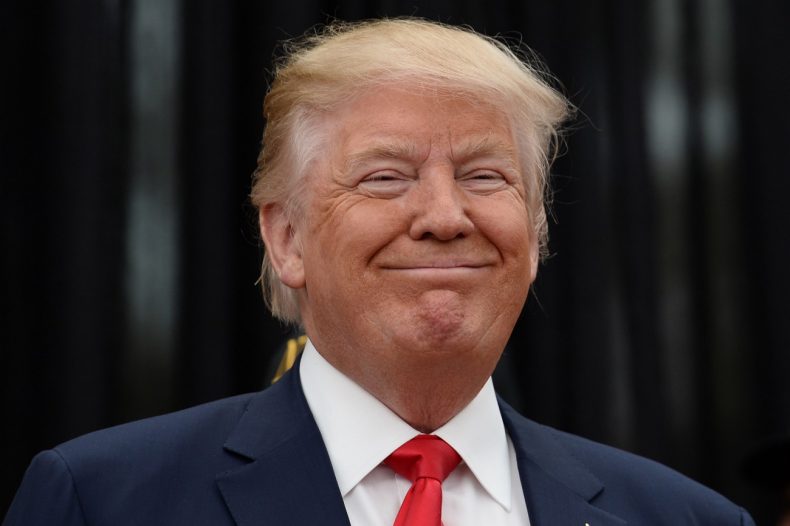 Sundar Pichai faced US Congress in a House Judiciary Committee yesterday. Just like the hearing with Mark Zuckerberg earlier this year, there were many interesting moments which left Sundar Pichai and others following the hearing bemused.

In one interesting exchange, Google CEO had to explain that they weren’t responsible for making iPhones. In another conversation about the alleged bias of Google against Republicans, Representative Zoe Lofgran asked Sundar Pichai about the mechanism that Google uses to return search results, using a rather peculiar example:

“Right now, if you google the word ‘idiot’ under images, a picture of Donald Trump comes up. I just did that. How would that happen?” 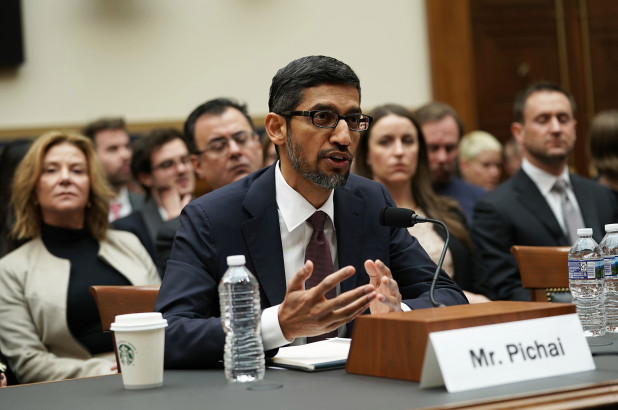 It was an interesting way to phrase the question, and Pichai did go into the details of their search ranking algorithm, making it clear that the whole process was done automatically and there was no manual interaction involved in creating search results.

“Any time you type in a keyword, as Google we have gone out and crawled and stored copies of billions of pages in our index. And we take the keyword and match it against their pages and rank them based on over 200 signals — things like relevance, freshness, popularity, how other people are using it. And based on that, at any given time, we try to rank and find the best search results for that query. And then we evaluate them with external raters, and they evaluate it to objective guidelines. And that’s how we make sure the process is working.”

Sundar Pichai confirmed Lofgran’s initial observation that there was no “little man” sitting behind the scenes who was tinkering with results. It is all an automated machine and it works on scale, making manual tinkering almost impossible.

Even now, if you go on Google and search for “idiot”, the results are mainly comprised of sites which are explaining why the term “idiot” returns Donald Trump, thus effectively filling the images area with pictures of President of the United States. It is believed that originally the word idiot got associated with Donald Trump as a result of the phenomenon known as “Google Bombing”, in which outside parties manipulate search results to rank their results higher, usually motivated by political reasons. This has nothing to do with Google though, and it certainly doesn’t mean that Google is deliberately associating the word “idiot” with the 45th President of the USA.

previous
OnePlus CEO is open to making a smaller phone, but not at the moment
random
next
First Lady, Bushra Manika, is the most Googled person in Pakistan in 2018
Trending Posts