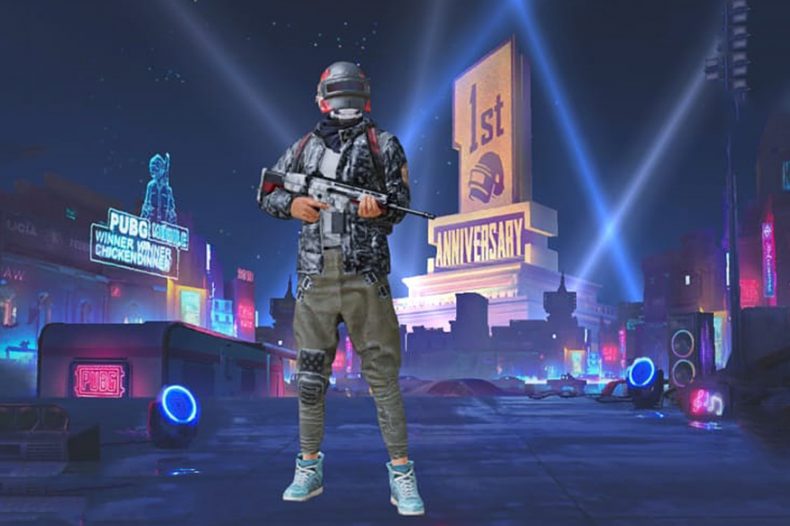 Six university students have been arrested in Gujrat for playing the uber-popular smartphone game, PUBG. The game has been previously described as a “demon in every house” by one Indian minister.

The arrest took place in western Gujrat where the authorities had previously enforced a ban on PUBG on March 9 which would be retained till April 30. As per the ban, if anyone was reported for playing PUBG, then the person caught playing the game would face prosecution under the Central Government Act, section 188.

The arrest took place on Tuesday and included a group of six college students who were part of a graduate program. The students were found playing the PUBG outside a college food cafe and were subsequently arrested. The students were released on bail on the same day. The police report said that the game was “highly addictive and the accused were so engrossed in playing they did not even see police approaching.”

A day later, three more men were arrested by the Rajkot Special Operations Group who were caught playing the game near the police headquarter. One of these men worked for a private firm, the second one was a graduate looking for work while the third one was a common laborer.

“Our team caught these youths red-handed. They were taken into custody after they were found playing the PUBG game. We have registered two cases against them under IPC Section 188 for violating the notification”, said the Police Inspector.

The police department seized the mobile phones from these three men for investigation, while what ground-breaking findings the police department may find from the phones of the arrested men other than the installed game is unknown to us but we’re on the lookout, if any evidence comes, we’ll notify you.

The recent ban on PUBG is strange, considering the telecommunication industry is busy in providing cheap data plans to the Indian youth. While the reason for the ban is still unknown, but what’s known and definite is that this ban will not stop the soaring popularity of PUBG in India.