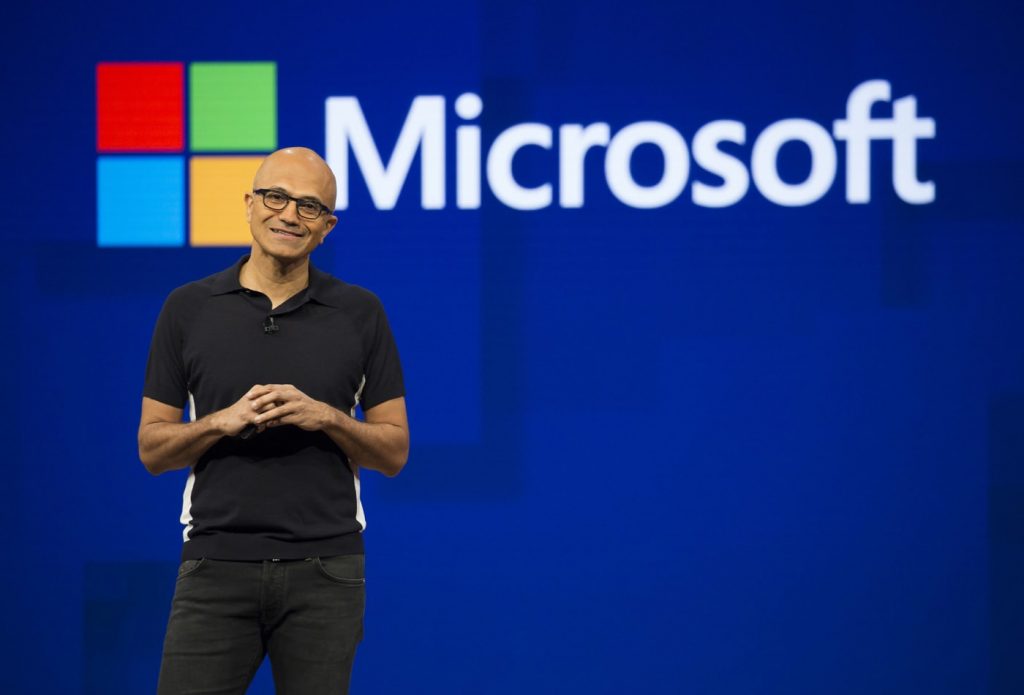 The chief executive officer for Microsoft Satya Nadella had shown his utmost dislike towards the new citizenship law passed by India’s Hindu nationalist government last month. This law according to the other government officials goes against the secular constitution of the country. According to the legislation of India, faith is the basic component of citizenship, this had triggered nationwide protest against the Indian active government.

Nadella said to Buzzfeed in an Event conducted in New York: “Think what is happening is sad, primarily as sort of someone who is growing up there. I think it is just bad. And even a story like mine being possible in a country like this- I thinks if anything, I would love to see a Bangladeshi immigrant who comes to India and creates the next unicorn in India or become the CEO of Infosys. That should be the aspiration. If I had to sort of mirror what happened to me in the US. I hope that’s what happens in India.”

Satya grew up in Hyderabad. This city is known to be the hub of Technological development. In fact, it is the home of Microsoft research and development center other than the ones in the USA.

Further, Nadella added: “I am very proud of where I get my heritage, culturally in that place, and I grew up in a city, Hyderabad. I always felt it was a great place to grow up. We celebrated Eid, we celebrated Christmas, Diwali-all three festivals that are big for us.”

A newly passed law CAA or India’s Citizenship Amendment had been clearing the road for non-Muslims from the neighboring Muslim countries like Afghanistan, Pakistan, and Bangladesh to gain citizenship but at the same time excluding Muslims from doing so.

When the policy combined with NRC or National Register of Citizen, detractors of the CAA have a fear that it is heavily discriminating against India’s Muslim minority and breaking its secular constitution. The Microsoft CEO further posted a statement on Twitter saying he was shaped by growing in a multicultural India and the immigrant experience he had is only in the USA.

Nadela said: “My hope is for an India where an immigrant can aspire to found a prosperous start-up or lead multinational corporation benefiting Indian society and the economy at large.”

Over 20 people have died so far in the protest against the CAA. The critics also fear that it is the Hindu supremacist agenda of the current prime minister of India Narendra Modi 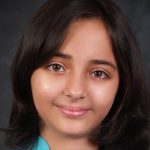 A Tribute to Arfa Karim: the youngest Microsoft Certified Professional