Instagram Is Working On Creator Shops And More For Influencers, Benefit For Pakistani Influencers? 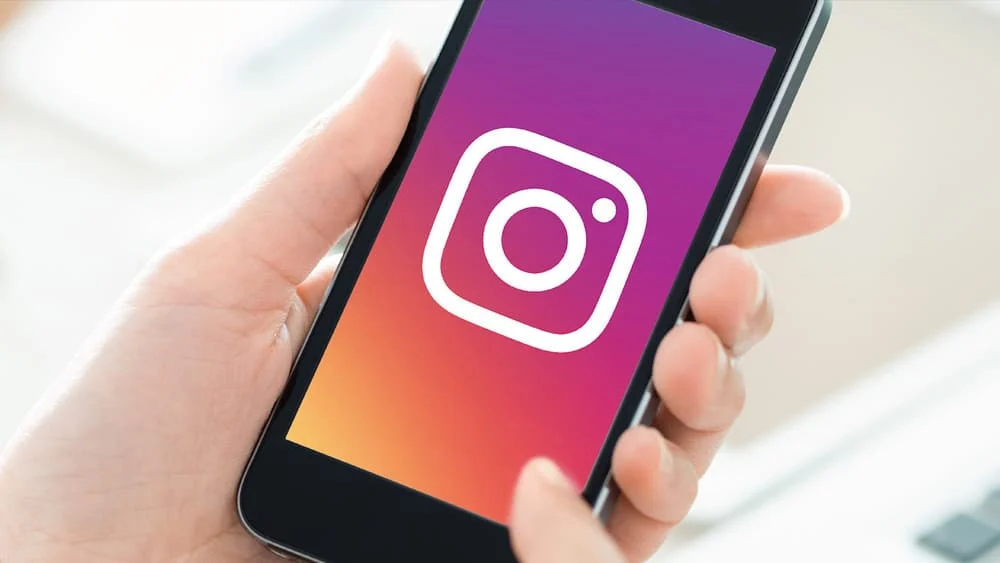 Instagram is officially creating a new set of tools that will allow users to make money from the platform. In a recent live stream with Instagram chief Adam Mosseri, Mark Zuckerberg highlighted ‘Creator Shops’ and a ‘branded content marketplace’ which will allow influencers to monetize their respective brands and sell products.

Creator Shops would be an extension of the company’s existing shopping features hence allowing businesses to sell products through the platform. According to Zuckerberg:
“We see a lot of creators setting up shops too, and one part of being a content creator business model is you create great content, and then you can sell stuff, and so having creator shops is awesome.”

Moreover, the branded content marketplace would allow influencers to co-exist with sponsors and enable upcoming talent to monetize their content. However, Zuckerberg mentioned that this new feature would be a new means for the company to generate more profit, or at least the agenda isn’t that.

Though these tools and features are still in the works, it is without a doubt that our Pakistani influencers will become more valuable from a profit standpoint as they would move on to selling their products or working with sponsors in a more effective way. 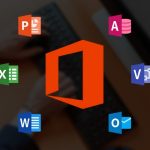