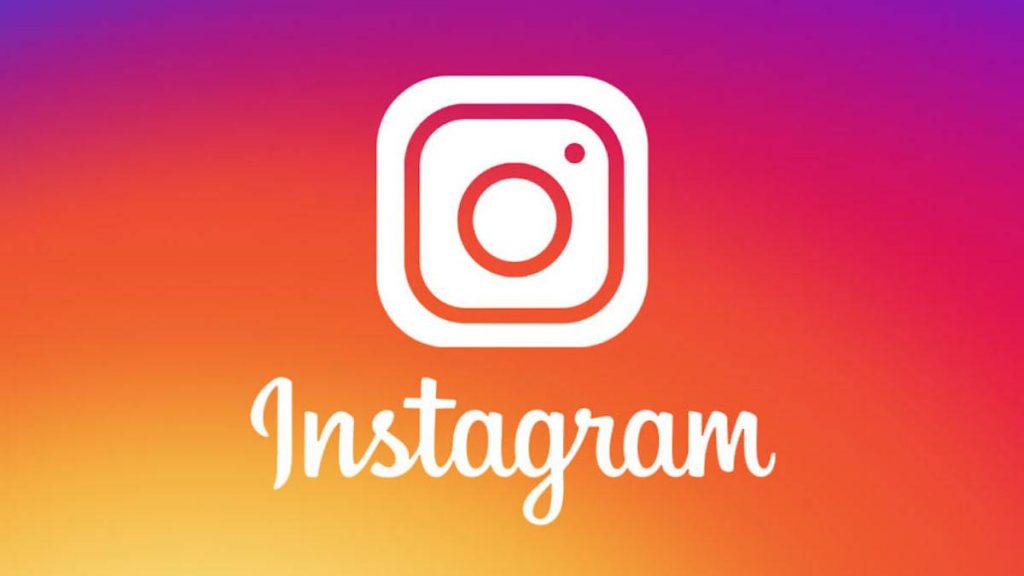 Instagram has gained massive popularity among teens and tweens in the last few years. It is believed that this popularity thrives the app to accommodate better updates in order to enhance its reputation. With the story feature, Instagram has stolen the thunder of another popular app known as Snapchat. Without a single doubt, this is the best feature of Instagram.

So as per the latest update of Instagram, you can now add multiple pictures on one screen and post it. This feature is named Layout by the app and by far it has been globally launched. Make sure to keep your app updated in order to enjoy the layout feature. The user will be able to add up to 6 pictures in one post. Although the new feature looks pretty simple but it is going to make a huge difference before this feature was launched users were compelled to use a third-party photo editing app for this very purpose. This latest addition of feature is going to be proven as a turning point for Instagram because a lot many third party picture editing apps will definitely lose a lot of users. 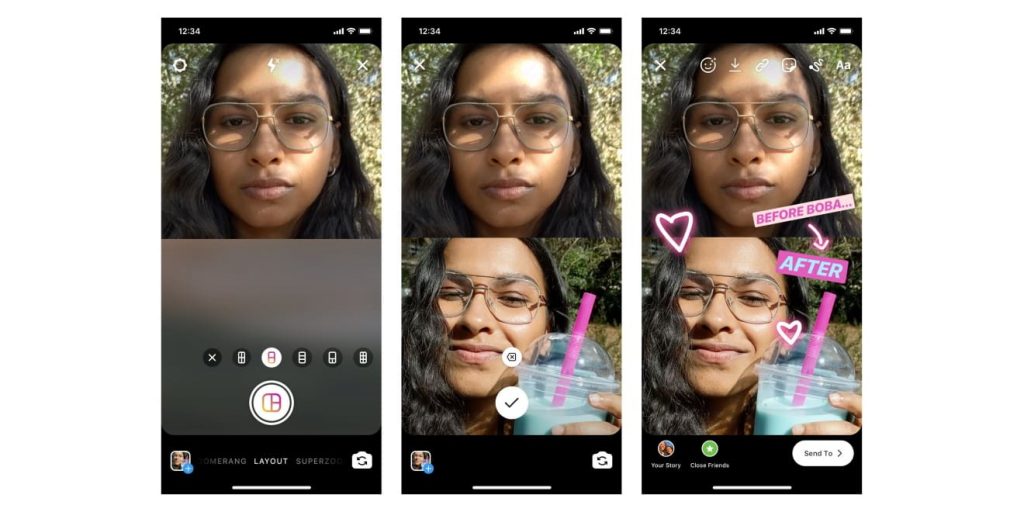 With each new update, Instagram is building out some great features. Another fantastic feature by the app is the create mode which enables the users to generate content other than just pictures. This feature was launched back in October. Via “Create mode” users can enjoy unique font styles, archived posts, conversation starters and much more.

With its state of the art updates, Instagram is leaving behind famous social media platforms like Facebook and Snapchat. Only the time will tell what the app owners are aiming for next! Also, tell us what you think of this new feature in our comment section. 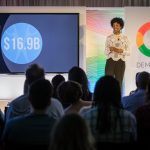