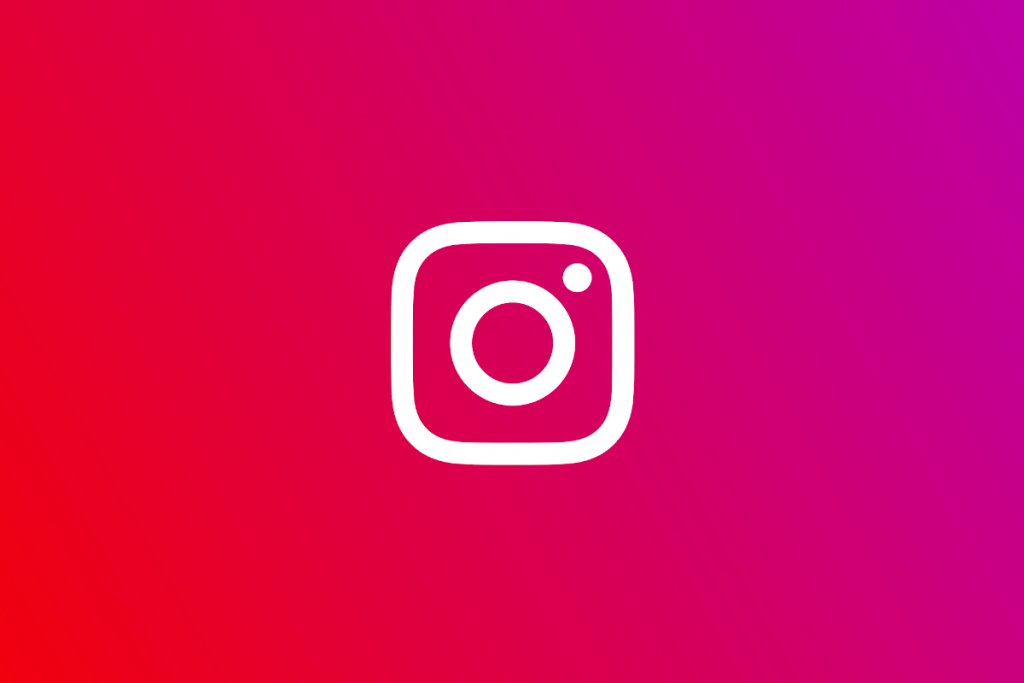 It seems Facebook pulled a master stroke when it acquired Instagram back in 2012. The popular social media platform accounted for more than a quarter of Facebook’s total earnings portfolio alone over the 2019 fiscal year. That’s a very surprising figure given the relatively non-intrusive and subtle ad placement strategy the social media platform follows. However, it testifies to the sheer popularity Instagram has been able to garner over the past few years.

The platform made $5 billion more than YouTube, which is notorious for its ads. But unlike YouTube, Instagram doesn’t share any of its profits with creators. In fact, according to Alphabet CFO Ruth Porat, YouTube spent almost $8.5 billion paying creators for their videos, which the company lists under “content acquisition” costs. Instagram, on the other hand, works like a typical social media application, in that it doesn’t need any special content, but provides brands the ability to place their ads, e.g. in between stories, in exchange for advertising fees instead. Taking that into account, YouTube could have earned more than Instagram if it had followed a similar.

That’s not to say creators aren’t capitalizing on the financial potential of Instagram. Celebrities such as Cristiano Ronaldo and Kylie Jenner can charge up to $1 million per Instagram post to endorsed products. Obviously, this revenue doesn’t come from Instagram, but directly from the companies themselves.

Facebook is looking to tap into this source of profit as well, by morphing Instagram into an online store of sorts. It is allowing brands to directly market their products, as well as getting into endorsement deals by allowing users to buy products directly from Instagram. By exploiting techniques such as these, it’s likely the platform will generate even more money for Facebook in the future. 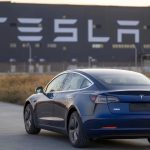