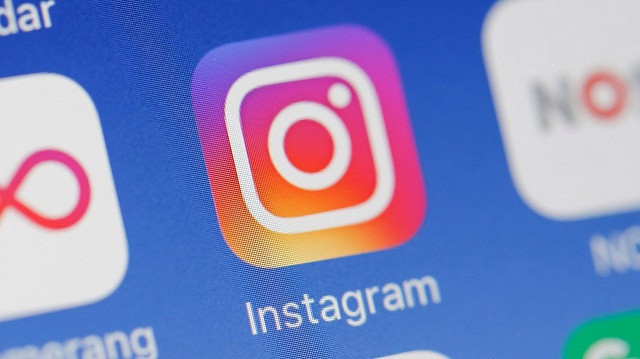 Instagram just updated its Reels feature to bring it into the game against TikTok. The update includes clip length of up to 30 seconds, a timer of 10 seconds and the ability to trim and delete clips.

The Reels feature was introduced in Aug 2020, to compete with TikTok and as TikTok faces many challenges in the market like bans in the US, it was a solid opportunity for a competitor to join the market. That’s what Reels was intended for but the initial rollout was heavily criticized by users and it failed to gain any popularity.

Critics feel like the platform is trying to do much, with a mix of features of TikTok, Snapchat, an e-commerce platform and a live video platform. Reels doesn’t have any defining features as compared to TikTok either so the users don’t have much persuasion to leave TikTok.

With this update, they are trying to make it easy for the users and Instagram reports that Reels is a platform which is continually being updated with feedback from its users says the Instagram Reels director.

Reels still lags behind TikTok a lot in terms of features. For example, TikTok automatically finds and pairs music with videos for you but Reels involves manual editing and selection of music. 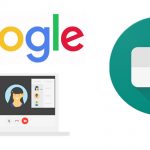 Google Meet will have 60 mins limit starting next month