Instagram is releasing its take on live video to all users. The news of Instagram working privately on live videos was leaked a few weeks ago when the beta version of the app became available to a user . 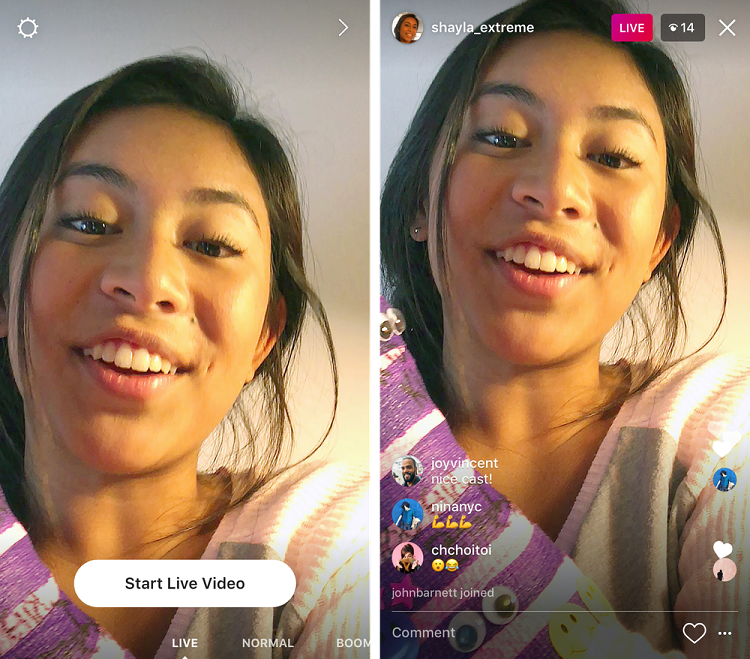 Live videos on Instagram are completely ephemeral; which means that they last as long as the user is streaming. As soon as the stream ends, the video disappears from the world wide web and is not available for anyone to look at a later time.

Instagram’s head of product says the reason behind this decision is to make sure that users are comfortable while using this feature. While talking about this feature, he said:

“You can be comfortable because you know they’re not going to stick around. The use case that caught our attention was people just hanging out on live, particularly young people. After school, they jump on a live stream and hang out. That use of live videos is particularly interesting to us.” 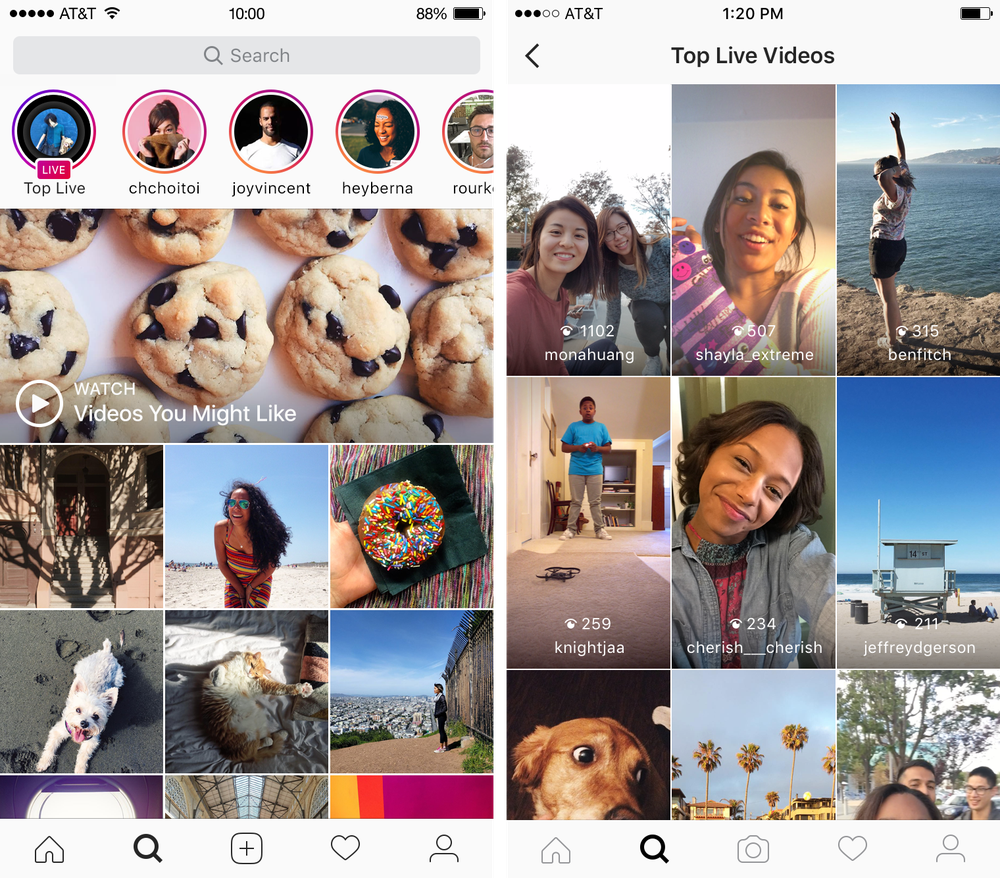 The feature is currently being released to a small subset of users as a test launch. Remaining users will get hold of this feature within a day or two. The update bringing live video will also include a redesigned direct message interface. So if you are keen to use this feature, be sure to keep an eye out for an update to your Instagram app in coming days. 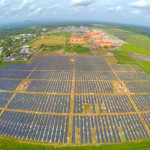