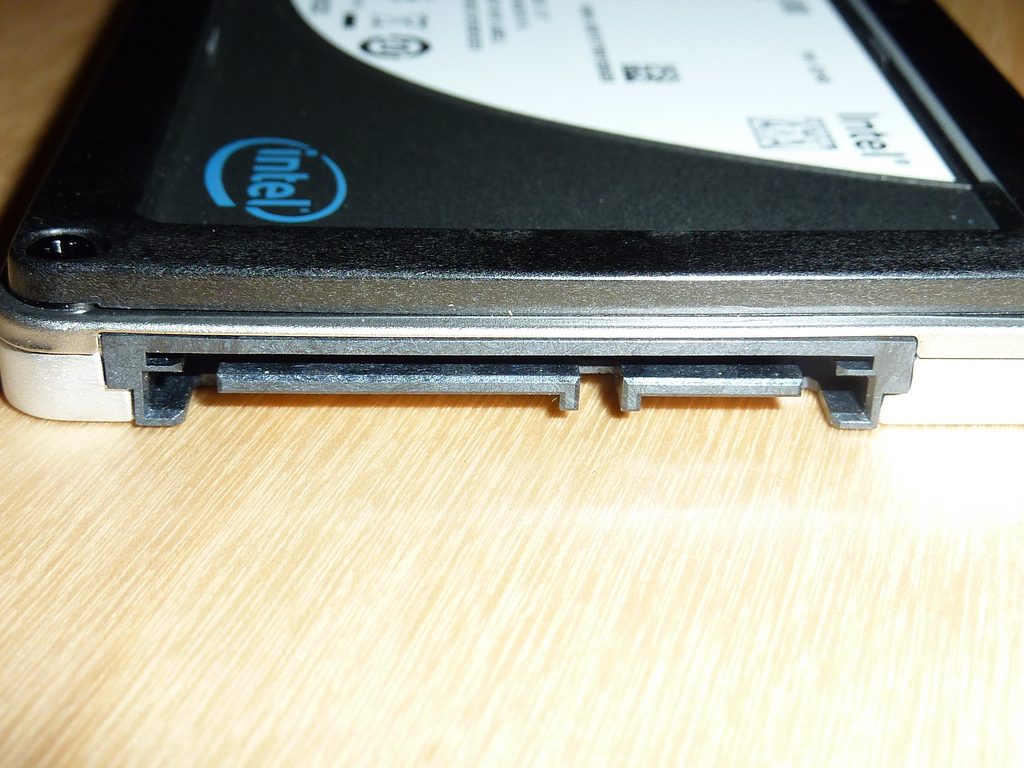 For a while now, Intel and Micron Technology have been working together to bring a new form is storage. After years of work from 2012, the two giants finally brought out the brainchild of their sweat and called it 3D XPoint. Everything aside, this is the fastest type of storage available at the moment. In every way.

The best way to explain the workings of 3D XPoint is to look at it as a super child between flash storage and DRAM. However, while normal RAM loses its contents when power goes off (volatile), 3D XPoint solves this issue by not losing its contents when the grid decides to bail out on you.

Also, it is at least four times denser than normal RAM meaning that it can store four times the capacity of normal RAM. As for the speed, it makes conventional SSD storage seem like last century storage. It reads and writes information on the storage faster than the NAND technology employed in current SSDs. This effectively makes it more expensive than SSD storage. If SSD is already fast, imagine what this 3D XPoint storage can do.

How ready is Intel with its revolutionary storage? Ready enough to have shipped a few units to those who want to test it out. Called the 375GB Intel Optane SSD DC P4800X, this is a PCIe card that works based on the same NVMe technology that is used in the current SSDs. To have it, one will need to fork out a cool $1520 which is some money for 375GB of storage. But with those advantages, it is totally worth it.

Although not expected to go mainstream fast enough (due to costs), this new technology will eventually edge out the conventional flash storage the same way flash storage is edging out traditional hard drives. 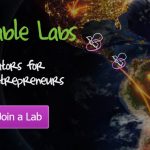 US based social accelerator Unreasonable Institute to launch in Pakistan