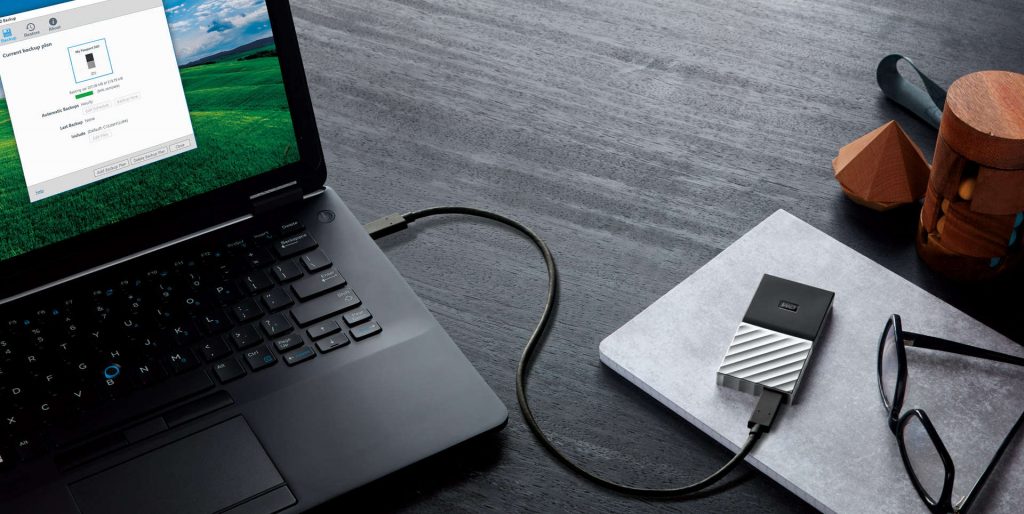 Termed as “palm-sized storage”, Western Digital announced its first portable solid-state drive today and named it as “My Passport SSD”.

The buyers will be able to choose from the following options:

The data transfer will be real quick and can be clocked at a maximum transfer speed of 515 MB/s, Western Digital was able to achieve this fast speed as it decided to use the upgraded USB 3.1 (Gen 2) as compared to USB 3.0. If you don’t have the compatible port on your PC, even then you won’t be at a complete loss for the hard disk supports backward compatibility for USB 3.0 and USB 2.0 ports.

The hard disk comes with some safety measures as well. The data has been secured through 256-bit AES hardware encryption. While on the outer side, the hard disk has safeguards against falls and shocks. It will be able to withstand 6.5 feet drops. It will also come with a limited warranty of 3 years. 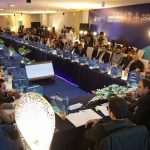 These 6 initiatives were discussed at 4th PITB Roundtable Conference