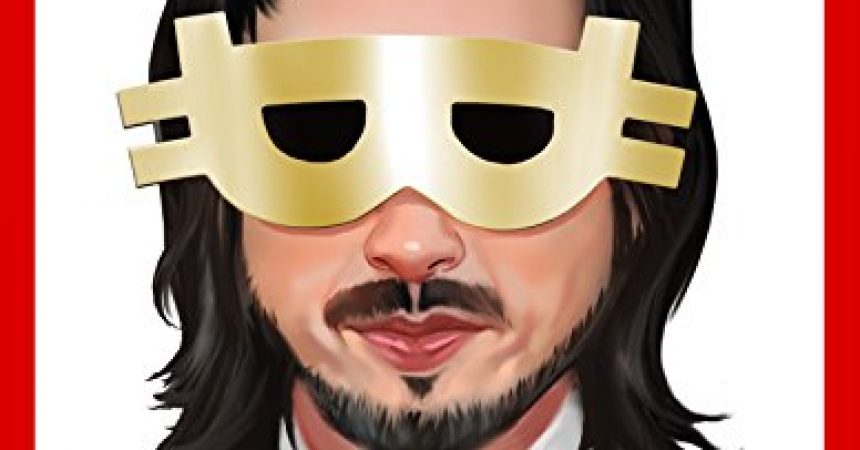 The investor, most probably an institutional investor, placed the bet on LedgerX, an online market of Bitcoin derivatives. The first of its kind trade was confirmed last Wednesday, over a 24-hour time period and there has been little information as to who placed this much of big amount on stake.

A lot of people will be rolling their eyes on such a bet because Bitcoin and altcoins are going through a major correction right now. Just a week before, Bitcoin reached a peak value of 19,000 dollars and yesterday the value plummeted to 12,000 dollars only; a lot of short time investors lost their sleep on it.

So coming back to the details of the bet and what does this bet mean? The bet means that if Bitcoin doesn’t reach $50,000 at the end of next year, the investor will lose all of 1 million dollars. But if Bitcoin surpasses $50,000 at the end of the year. The investor will have the right to buy 275 Bitcoins for $50,000 a Bitcoin; a transaction which amounts in value to a whopping $13.2 million dollars.

LedgerX hasn’t disclosed the identity of investor who placed these options but it is referring that investor belongs to some institution.

Bitcoin and other altcoins crashed hard yesterday. Almost all the major coins except Ripple shed massive value. The extreme drop down of $4000 in the value of the Bitcoin is the highest recorded value loss during the year 2017. 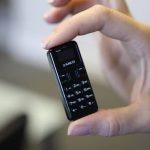