iOS 13 might not support iPhone 6, iPhone 6 Plus and iPhone SE 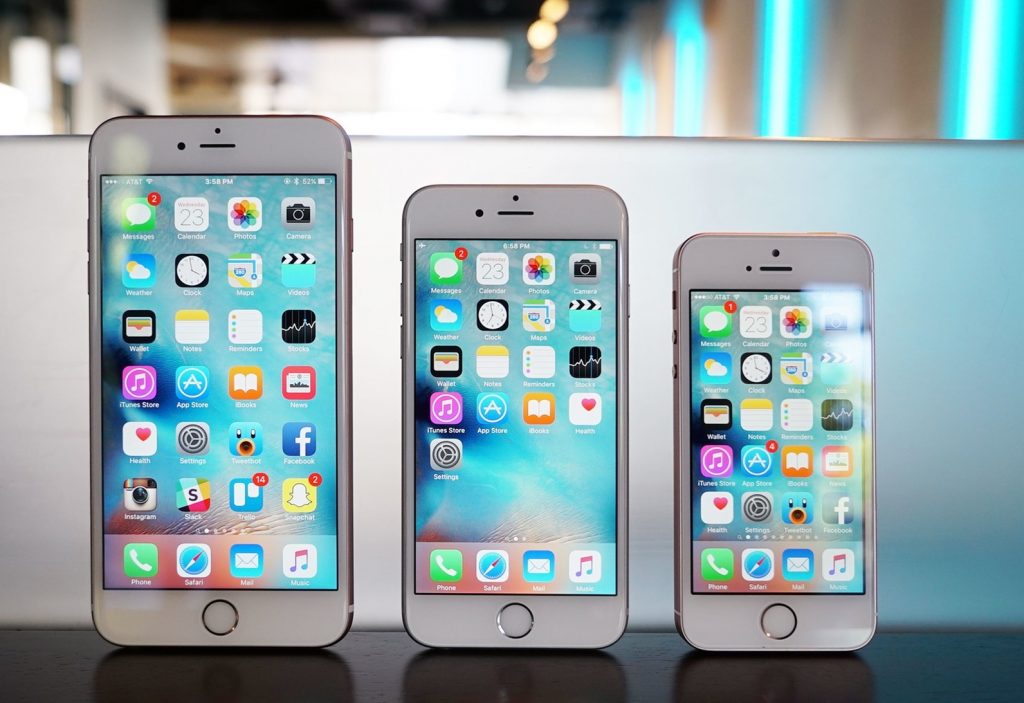 Apple is soon expected to unveil the highly anticipated iOS 13 at its World Wide Developer Conference in June 2019. The new iteration of iOS will bring a lot of new exciting features including an all-new ‘Dark Mode’. However, new rumors suggest that a lot of old Apple devices will not get the iOS 13 update.

As per a report by French blog, iPhonesoft.fr a substantial number of old Apple devices will not receive the latest iOS update. These devices include:

Typically Apple lends software support to its old devices for up to five years which is by far the best software support in the tech industry. If we go by this count, then iPhone 5s, iPad mini 2 and iPad were released in 2013 so their time is already up. However, the iPhone 6 and 6 Plus were released in 2014 which means they had one year left for annual OS update. Furthermore, iPhone SE was launched in 2016 and going by the same count, it has at least two more years left. The fact that the iPhone SE will not get an OS update after three years of its release is confusing.

It is possible that Apple wants to end support for all of the 4-inch displays with the release of the iOS 13. Interestingly when Apple introduced iOS 12 last year, a lot of people were pleasantly surprised about the inclusion of iPhone 5s in the annual OD update program. Unfortunately, this does not seems to be the case this year.

As per rumors, this year’s iteration of iOS will have a system-wide dark mode (similar to MacOS), swipe base keyboard (like Android), updated iMessage and Maps app and a revamped health functionality app. For iPads, as per the rumors, there will be a standard undo system for typing in the form of a three-finger tap or swipe, and windowed apps that may be moved and stacked on top of one another. 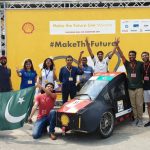