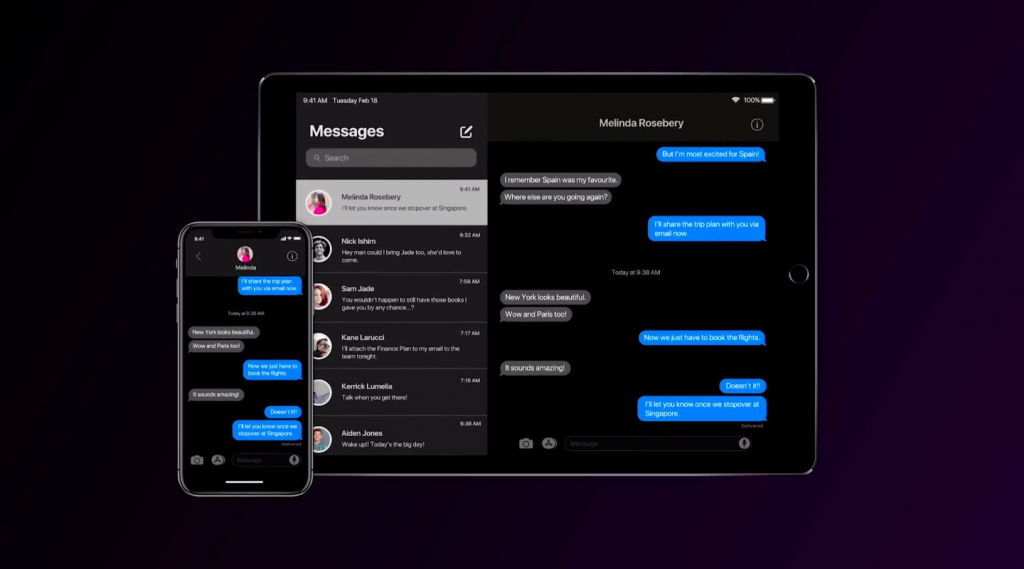 A new report published by Bloomberg’s Mark Gurman details Apple’s plans for the future of iOS and iPhones. Gurman reports that Apple will finally implement system-wide dark mode in iOS 13.

Dark mode makes sense especially on the latest series of iPhones. Starting with iPhone X, iPhones have come with OLED displays. As dark mode turns white backgrounds into black, iPhones with OLED displays can expect to see improvement in battery life. The other advantage, one that every iPhone user will have, irrespective of their display, is easier reading in darker environments. Having white light bursting your eyes when you are in bed can be quite fatiguing, the dark mode will help make the experience easier on the eyes.

iPads have incredible hardware with the iPad pro lineup besting some PCs as well. However, the software has always been a weak point for them as iPads have always felt like blown up iPhones. iOS 13 should change that with a brand new home screen for iPads. The report only confirms the previous rumors of a UI overhaul though it does not share any specifics about it.

Another new feature iPads will be getting is tabbed apps. Theoretically, users should be able to have multiple instances of apps in tabs, just like you have for a web browser. How will it exactly work is still unknown. We are assuming it would work something like sets for Windows that Microsoft was working on a little while ago. 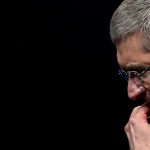