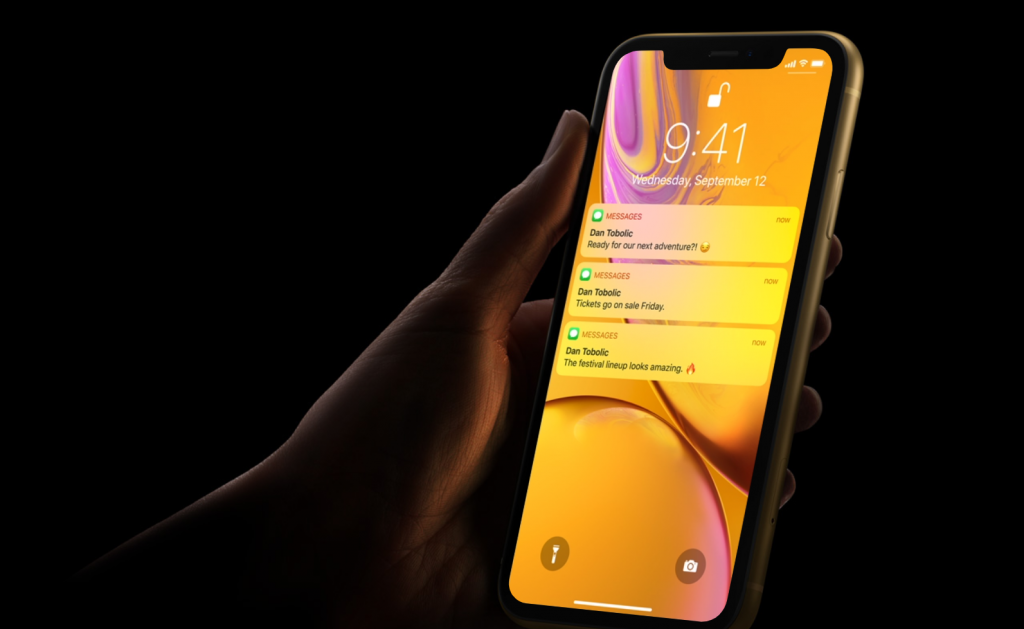 Ever since the introduction of iPhone X, Face ID has become one of the most important features of the Apple ecosystem. So much so that, Apple has completely ditched the iconic fingerprint sensor from its iPhones and iPads. With Face ID now becoming the new standard across all iPhone models, new upgrades and updated features are a must. According to a recent report by the industry’s most reputable Apple analyst Ming-Chi Kuo, the 2019 iPhones will feature an upgraded 3D facial recognition system.

In the report, Ming-Chi Kuo noted that the next generation iPhones are expected to feature a new and more powerful sensor known as flood illuminator. This sensor will improve face ID recognition by lowering the impact of invisible light from the environment. Ming-Chi Kuo further stated that the new sensor will be featured in the all the three iPhones, including the two high-end OLED screen models and the more affordable LCD model. The report further mentions the practical application of the new camera system that will feature in the cameras and that this updated system will also be included in the iPads:

“In addition to the improved facial recognition system for next year’s iPhones, ‘Time of Flight’ 3D camera will be incorporated in iPad models by late 2019 or early 2020. The camera system will be able to figure out the distance between objects by measuring how long it takes for light or lasers from the iPad to reach the subject. This will allow the iPad to capture 3D models, which can then be edited using the Apple Pencil.”

To make it simple, Time of Flight (ToF) camera system is designed to simulate and calculate the distance between objects via a camera system. Apple has bee working on AR for quite some time now, if implemented in the wight manner this can open floodgates to new revolutionary Augmented Reality applications.

Other rumors about 2019 iPhones

Other rumors surrounding next year’s iPhones include the removal of 3D touch feature, integration of a triple camera setup and a possible all screen display. However, recent rumors have suggested that next year’s iPhones will not come with 5G support. According to the report due to the production problems faced by Intel, iPhones with 5G technology will not come before 2020. 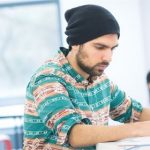