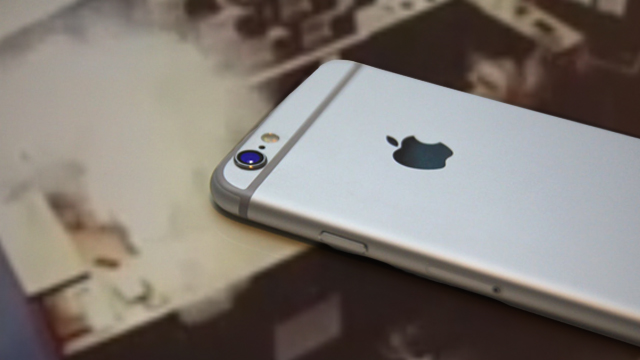 In this terrifying security footage, an iPhone explodes and catches fire in a mobile repair shop in Las Vegas. The employee is a few feet away and tries to move away from the handset as it continues to burn. The incident happened on Friday. Luckily, no one got hurt in the incident.

Although it cannot be identified in the video which smartphone exploded but ABC affiliate KTNV that reported the news notes that the phone was Apple iPhone 6s.

It is surely not the first time or the first smartphone company whose phone got exploded. There is no smartphone that is safe from being exploded. Prolonged exposure to high temperatures is the main reason, your phone can explode. Another reason is defective battery.

Last year in December, a similar incident occurred when iPhone 6 exploded in a man’s hands. Due to the fact that the phone was at a repair shop, there is a strong chance, its batteries were already damaged. Another possible reason the phone got exploded is that the incident happened in Las Vegas which is known to have quite high temperature.

It is always suggested that phone is not exposed to direct sunlight or high temperatures for long time.Moreover, wireless chargers used overnight can also heat up the device. So, at least make sure you keep them far away from you if it is crucial to charge them overnight. Also, if you keep the phone away from high temperature, it will extend its battery life. 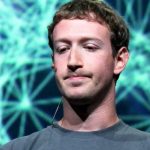