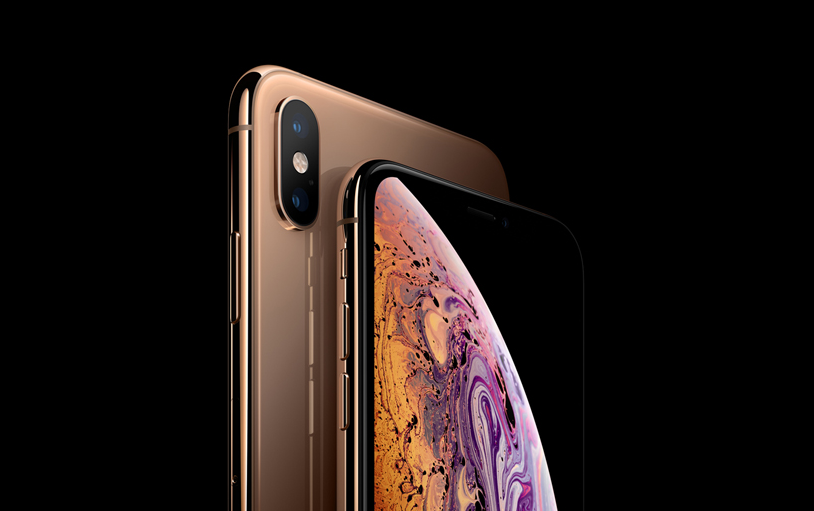 Ever since the release of the iPhone XS and iPhone XS Max, Apple has been in the news for the right and wrong reasons. While the orders of iPhone XS Max are going through the roof, some shortcomings have also been revealed.

The problem started with iPhone XS’s poor cellular reception on both WiFi and 4G networks, then came the ‘Beauty Gate’ where the front camera of the iPhone XS and iPhone XS Max softened the image, this feature is built-in, so consumers do not have the option to turn off the beauty mode. Most recently ‘Charge Gate’ has surfaced as the latest controversy surrounding this year’s iPhone models. One of the most popular tech channels on YouTube ‘Unbox Therapy’ recently found out about the charging problems that the new iPhones were facing.

Users have claimed that the iPhone XS and XS Max don’t charge automatically when plugged in with the power source, the user has to manually unlock the screen for the charging to take place. The problem was first reported on Apple’s Community portal on September 24th, where a user posted that he was facing charging issue with his iPhone. A thread on Reddit was also created – which highlighted the same issue. A report on 9to5Mac was also added that reported that similar issue was being faced on the iPad.

How can it be solved?

According to some users, the iOS 12.1 beta apparently removed the entire charging problem. However, this is yet to be testified by the rest of the Apple community.

As of now, no statement has been released by Apple regarding the issue, furthermore, Apple has yet to respond on the earlier mentioned cell phone reception problem as well.

Facebook has started to roll out the new UI for Messenger