TechJuice > Technology > Is Microsoft finally giving up on its Edge browser experiment?

Is Microsoft finally giving up on its Edge browser experiment? 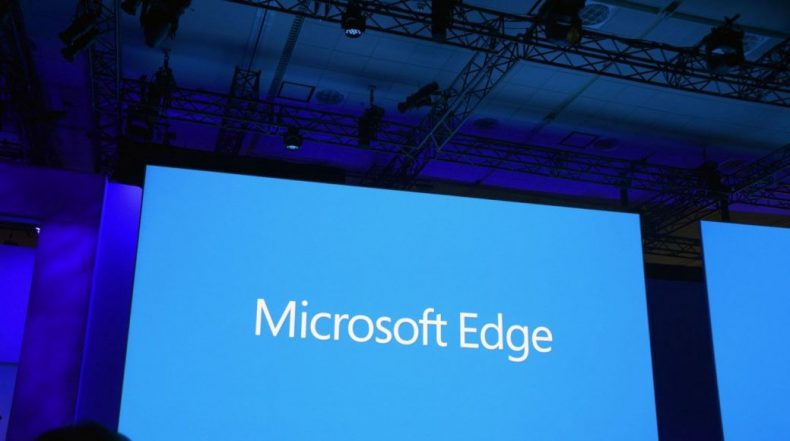 It seems that Microsoft’s experience with the edge browser didn’t work out that well. According to reports, Microsoft is looking to say goodbye to its EdgeHTML rendering engine and embracing Chromium for its upcoming browser.

Microsoft introduced Edge Browser back in 2016. Microsoft had to rebrand its iconic Internet Explorer brand due to its notoriety among the operating system users. Microsoft developed a completely new rendering engine for its new browser, named as EdgeHTML. Expected to be lighter and faster than its older sibling, EdgeHTML is still playing catchup with Chrome and Firefox even in its latest iteration in October Update for Windows 10.

Now it seems that Microsoft is finally admitting defeat and accepting that trying to create a whole new rendering engine is not feasible for its growth plans. According to reports coming from Windows Central, Microsoft is planning to embrace Chromium’s rendering engine for its upcoming browser — codenamed Anaheim. Microsoft engineers have recently been spotted committing code to the Chromium project, giving further weight to this news.

What does it mean for the end users? It means that the upcoming browser will be able to display websites in exactly the same way as Google Chrome, doing away with all the quirks and bugs currently present in Microsoft Edge. However, it is unclear if Microsoft will use the same branding as Edge browser or rebrand Anaheim to something new.

It is expected that Microsoft will soon reveal this new browser to insider users in the Fast ring,