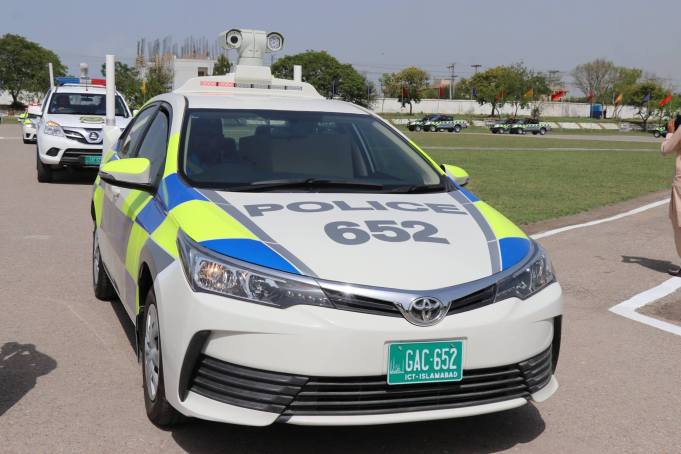 The federal capital of the country is reportedly about to get smart patrolling vehicles in the spirit of making the city a safer and more secure place to live in.

According to reliable sources, Islamabad Police already has several vehicles deployed around the city for surveillance purposes. The newly appointed Interior Minister, Sheikh Rasheed Ahmad, has said that he intends to revamp the existing policing system of the federal capital by introducing state-of-the-art modern patrolling vehicles complete with cameras, megaphones, searchlights, first-aid kits, and many other gadgets.

New reforms and policies for the Islamabad policing department are currently in the works and, when deployed, should make the city a safer place to live in. Sources close to the department have revealed that a checking system, equipped with the latest technology, will be installed onto smart cars and more cars will be given to the department for clean and effective policing.

The Interior Minister also mentioned that new policing strategies are to be introduced to the capital to avoid any inconvenience being caused to its residents. He said that the government plans on removing the remaining checkpoints in the city once the police have their smart car fleet in place.

As of December 17th, 18 out of 21 of the most common checkpoints around the city have been removed.

The current and future policies, the smart cars, and the gadgets are being put in place, the Minister remarked, to not only make the lives of the residents easier but also make the visiting tourists feel safe and secure. 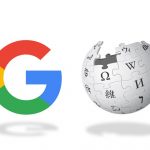