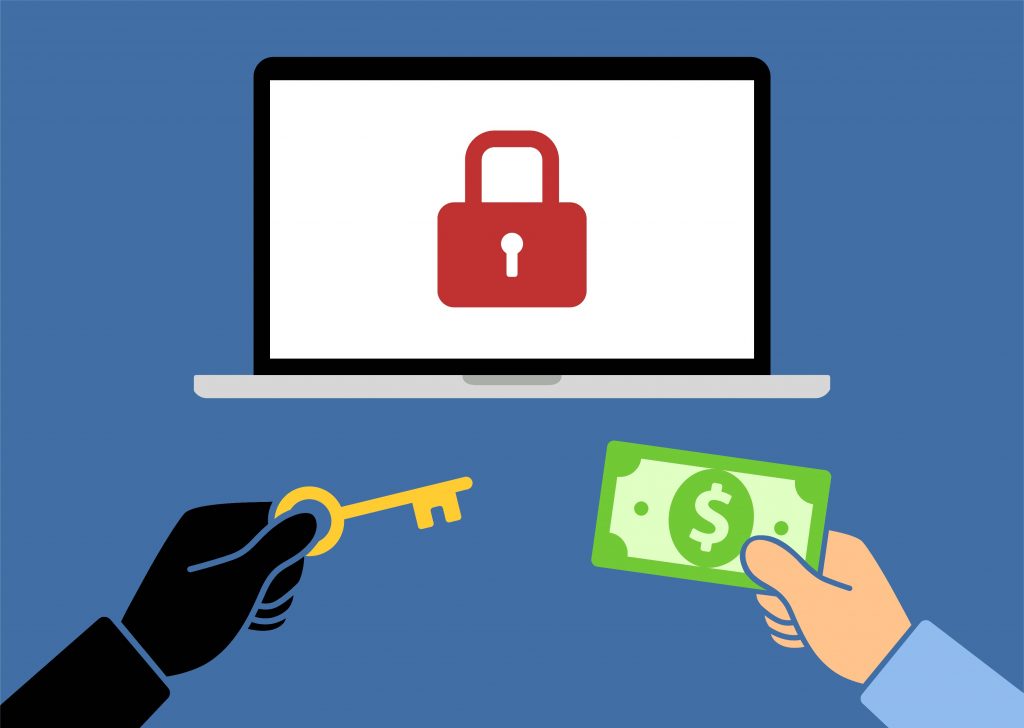 IHC has alerted its branches about a potent malicious virus known as Ransomware. The threat can easily hack the administration and judicial records from the computers.

As per the IT department’s additional registrar, a virus known as “Ransomware” has been globally launched for targeting computer systems running on Windows 7 and 10 operating systems. This virus is specially designed by hackers to harm a server, client, computer, or network systems.

The technique that this virus used is called cryptovirus extortion which encrypts the files of the target, turns the files into inaccessible and asks for a ransom for decrypting the file. In order to save the important files from this malware, the Islamabad High court administration is asking the officials to generate a backup file in the “Z drive” of the computers.
The officials have been forbidden form plugging USB drives, installing new plug-ins in the browser, and sharing data via email addresses in the computers at registrar offices. Opening unnecessary websites and accessing any unauthenticated web link is also forbidden by the IHC.

An alert circular has been posted by the registrar office to private secretaries of judges,  justice secretariat, additional registrars, assistant registrars, inspection team, and deputy registrars.

When it comes to a cryptoviral attack, it is almost impossible to recover a file without a decryption key. Tracing the cryptocurrency like Bitcoin or Ukash given as Ransom is even more difficult as well as prosecution and tracking of the perpetrator.

The attacks by Ransomware is usually carried as Trojans that are camouflaged as a legitimate file. These files arrive mostly in emails and users are mostly tricked into downloading it. The virus begins spreading back in 2012 and so far, thousands of cases have emerged internationally. For example, there were almost 181.5 million attacks of this virus in the initial six months of 2018. 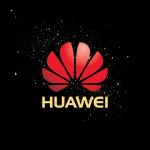