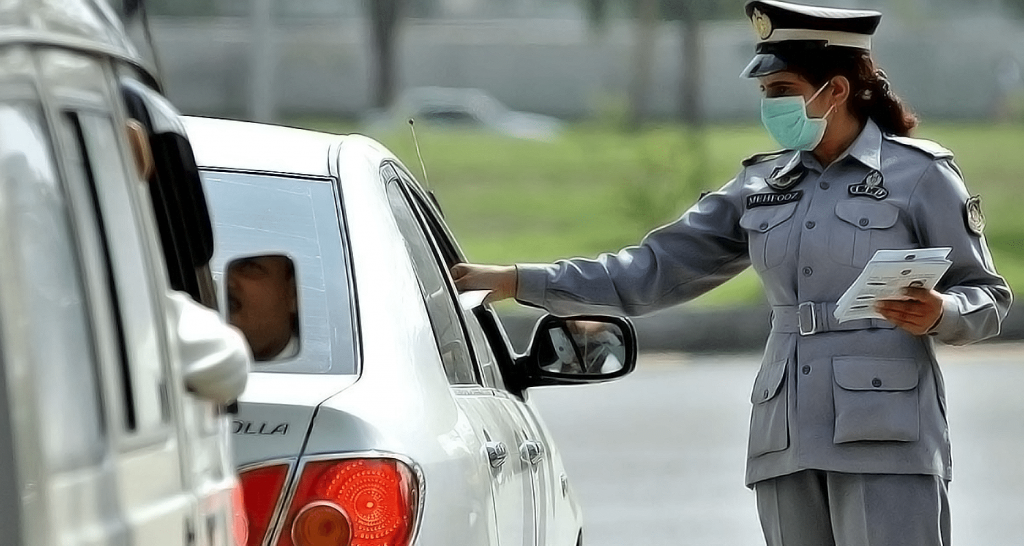 The Islamabad Police have launched an awareness campaign regarding informing the citizens regarding the e-Challan facility and the Safe City project.

The Islamabad Traffic Police addressed the initiative stating: “You cannot jump on the red light even if no traffic personnel are around you and later the fine ticket would be delivered at the violators’ doorstep.”

The E-challan system also includes signal violators, one wheeling motorists, and over speeding. The educational wing of ITP has collaborated with Graana.com to carry out the campaign at every important boulevard, commercial; centers, roundabouts, and the main avenues of the city.

The ITP elected employees will hand over the brochures, deliver messages to the citizens, and arrange special announcements regarding the benefits of the e-Challan system. Farrukh Rasheed the senior superintendent of the Traffic Police department stated that he would monitor the whole campaign himself and would work in shifts for analyzing the campaign in real-time.

The online campaign aims to enhance the situation of security in the Federal Capital along with improvement in road safety. Farrukh said: “Fine tickets were issued t citizens, not as a punitive measure but to make them more responsible while coming on the roads.”

The Senior Superintendent also appealed to the citizens to show utmost cooperation ad maintain the traffic discipline so that the campaign would come to a fruitful ending. 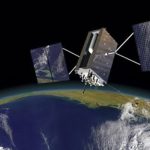